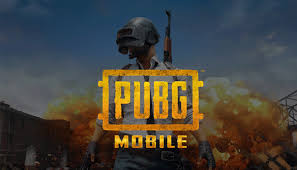 Tencent games has finally started rolling out a gameplay management system which will notify users below the age of 18 years while playing the game.

Players who register themselves as under the age of 18 years will be sent a notification when they start the game. There will be frequent pop-up notifications which will keep reminding players to take periodic breaks as well.

The game’s developer had been testing this feature for the past few months and now has finally decided to roll it out.

This gameplay management system is currently up and running in India, Indonesia, Nepal, UAE, Kuwait, Iraq, Saudi Arabia and Egypt. The update will be rolled out into other markets in stages.

Other titles by Tencent that have a gameplay management system are "Arena of Valor," modeled after "League of Legends," which was introduced as a response to the concerns over gaming addiction.