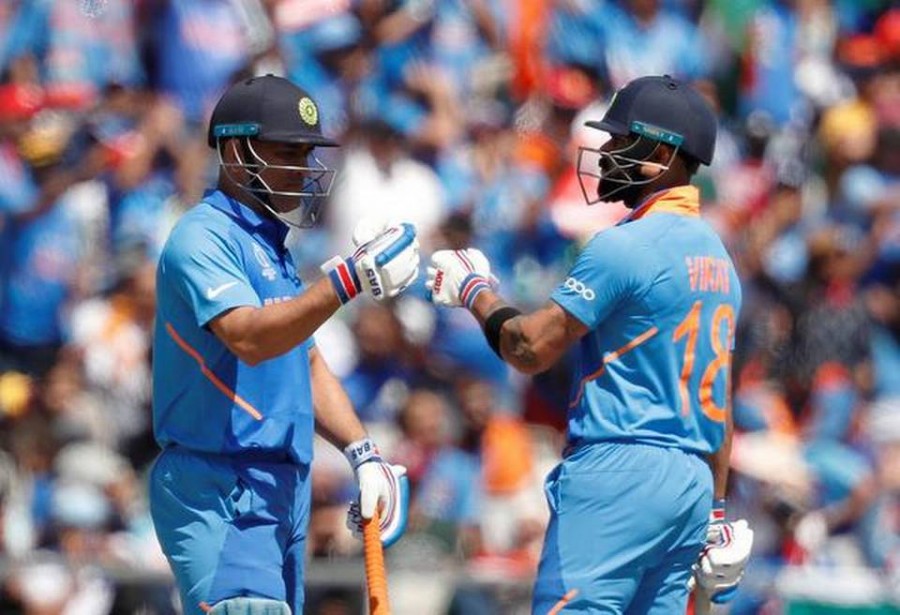 In a World Cup billed to have 300-plus scores as its sky-scrapers, much has changed over the last week. The weather has evolved from damp clouds to bright skies, and the runs have dipped just about enough to gift us the thrills of a tight-chase and its innate nervous bouts. If change is the order of the day, there has been one constant and that lies in the relentless performance of the Indian squad.

Virat Kohli’s men have excelled in all circumstances. An external distraction like the controversy around M.S. Dhoni wearing a glove sporting an army insignia has been dealt with and internal crisis caused by injuries — Shikhar Dhawan’s fractured left thumb and Bhuvneshwar Kumar’s strained hamstring — too was tided past. K.L. Rahul, Dhawan’s replacement atop the batting-tree, etched reasonable knocks even if he couldn’t build monuments and Mohammed Shami, stepping into Bhuvneshwar’s boots, has been on fire, dishing out a hat-trick against Afghanistan.

To use one of Dhoni’s old automobile-inspired quotes while speaking about the Men in Blue, truly ‘the car has been serviced and well-oiled’. Be it strong rivals or emerging squads placed in the opposition’s corner, Kohli’s men have found all the answers. Mighty totals have been posted and the advantage multiplied by a resourceful bowling unit and meagre yields on sluggish pitches too have been defended.

Except for Ravindra Jadeja, Dinesh Karthik and Rishabh Pant, who are yet to get an outing, the remaining players have all had their decent stints under the sun. Some things, though, shimmer bright. Kohli’s batting has been incandescent and four successive fifties vouch for the sheer ease he displays at the crease. “The teams we play against or the surfaces we have to deal with don’t make a difference to him,” Rahul said.

Kohli’s efficiency and the bowling attack’s ability to strike or choke have been the recurring themes while the others too have been vital cogs. Rohit Sharma, with two centuries under his belt in the World Cup’s latest edition, was unlucky to be adjudged caught behind during the latest victory over the West Indies at Manchester’s Old Trafford on Thursday, but his splendid form should overcome the umpire-induced vagaries of fate.

With five triumphs from six clashes and having watched its face-off against New Zealand being washed away, India is the lone team yet to suffer the spectre of defeat. For the quirkily inclined, seeking a loss from this Indian outfit would take you all the way back to the warm-ups when the Kiwis prevailed on May 25. India has virtually entered the semifinals but to drive home that point, some more effort has to be dispensed.

First-up, there is the imminent game against England at Edgbaston here on Sunday. Eoin Morgan’s men have slipped in their recent jousts but the familiarity of home and the need to regain their mojo should pep them up. But it is not as if all India needs to do is just turn up at the park. At multiple press conferences, rival stars have cited a perceived vulnerability in the Indian middle-order just beneath its obvious top-order riches.

But, be it Dhoni, Hardik Pandya or Kedar Jadhav, they have all had their sparks and even Vijay Shankar seemed fine even if he couldn’t extend his starts. Still, there is some pressure as India has a floundering tail. Its bowlers, excellent in their own right, however, have been walking-wickets and it doesn’t help that the one who can bat among them — Bhuvneshwar, missed out with a niggle. Yet, Kohli and company are in a comfortable space and primed to deliver. 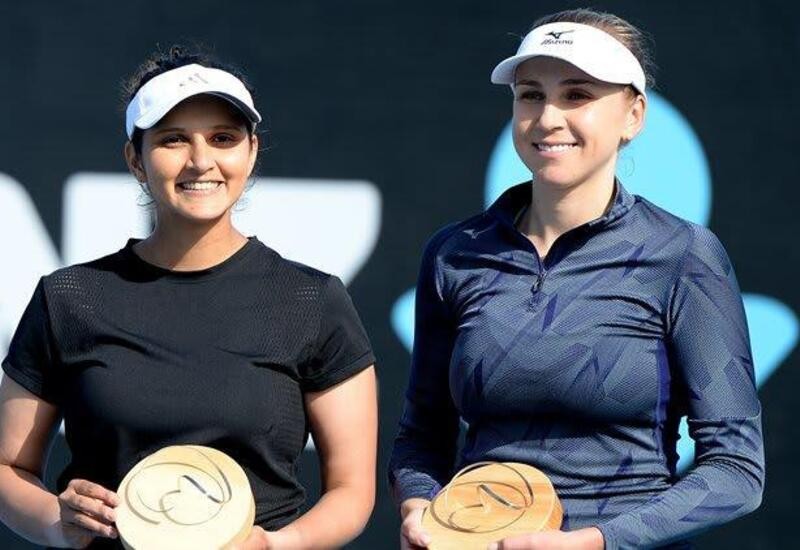