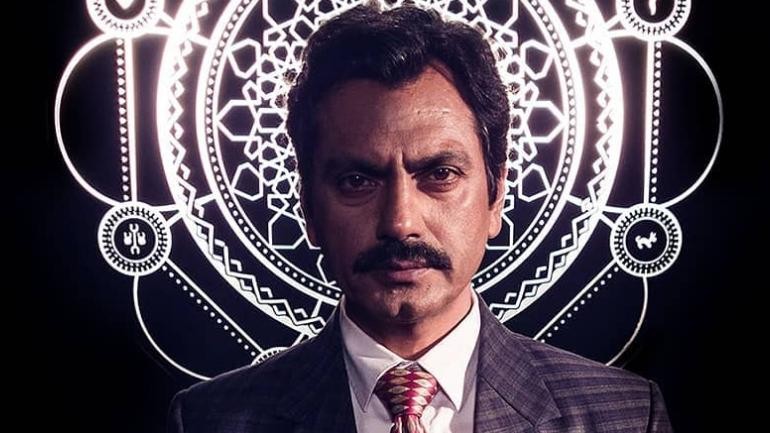 Netflix dropped the first teaser of Sacred Games 2 on May 6. Fans who loved the first season of the thriller series were eagerly waiting for the second season. The teaser introduced two new characters - Batya Abelman (kalki Koechlin) and Shahid Khan (Ranvir Shorey).

After sharing the teaser and the pictures of the two new characters along with Guruji (played by Pankaj Tripathi), Netflix shared the first character poster of Sacred Games 2 today.

In the poster, Nawazuddin Siddiqui is suited up while the mandala design can be seen behind him.

In Sacred Games Season 2, Saif Ali Khan and Nawazuddin Siddiqui will return as Sartaj Singh and Ganesh Gaitonde respectively and the second installment will answer a lot of unanswered questions. While the first installment of the crime thriller was directed by Vikramaditya Motawani and Anurag Kashyap, the second one will be co-directed by Masaan director Neeraj Ghaywan along with Kashyap.Sacred Games is based on Vikram Chandra's novel by the same name. The story revolves around Sartaj Singh, a Mumbai Police cop and Ganesh Gaitonde, a criminal overlord. Sartaj receives a call from Gaitonde, who tells him to save the city within 25 days.