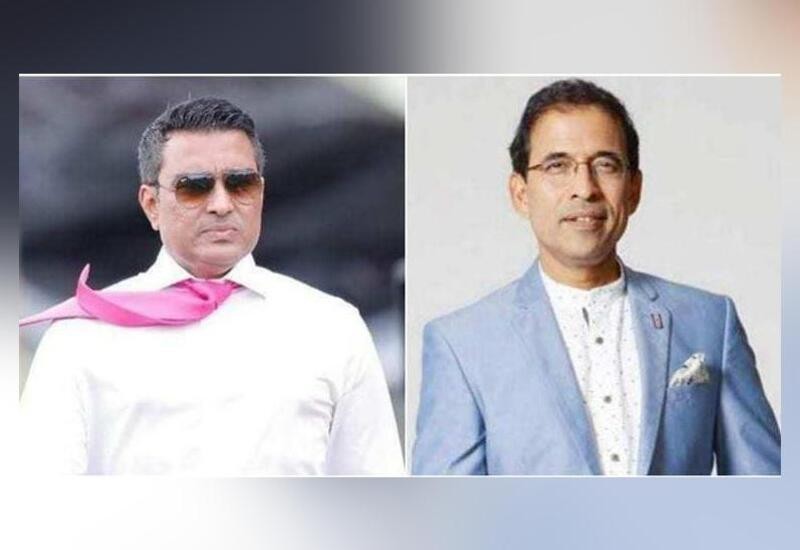 Commentator Sanjay Manjrekar has come under heavy criticism for insulting colleague Harsha Bhogle while on air on the third and final day of the Day/Night Test between India and Bangladesh in Kolkata on Sunday. The two commentators were talking about the pink ball and its future in Test cricket when Manjrekar seemed to suggest that he was more of an authority in the game because of having played international cricket himself.

“When there is a post-mortem done of this, the visibility of the ball will be one of things to look at,” Harsha Bhogle said.

“We just need to ask the players what they think,” Bhogle replied.

Manjrekar, escalating the argument, took an unexpected jibe at Bhogle’s lack of experience in playing international cricket at his point. “You need to ask, for those who have played cricket, it’s evident it can be seen well,” he said.

Bhogle, ignoring the import of the comment, said, “The only reason you need to ask is, having played cricket should never be a limitation or a ceiling to learning. We would never have had T20 cricket otherwise.”

Bhogle, the first Indian commentator to be invited by the Australian Broadcasting Corporation for an overseas tour in 1992, has played cricket at university level in Hyderabad, before becoming arguably the most respected Indian cricket analyst of the generation. 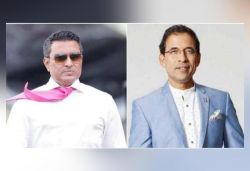 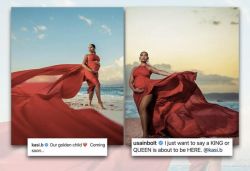