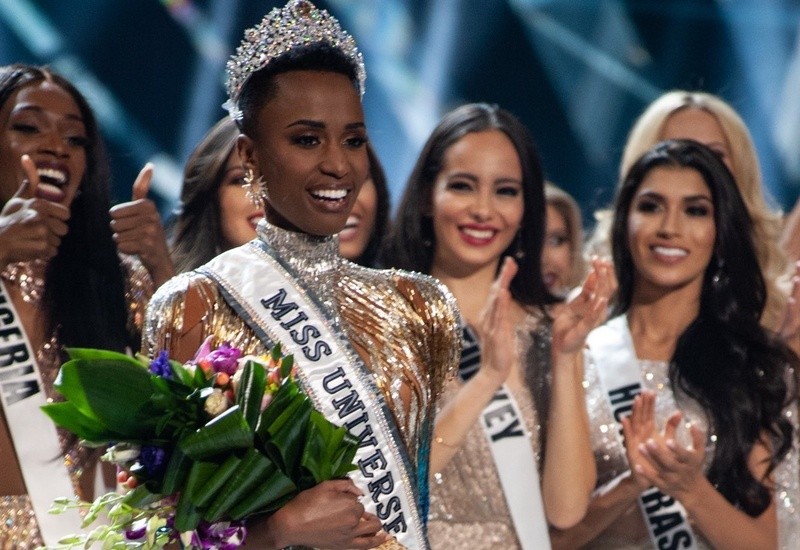 26-year-old Zozibini Tunzi is from Tsolo, South Africa. She is quite active in fight against gender based violence. Her Miss Universe boi describes her as, "She has devoted her social media campaign to changing the narrative around gender stereotypes. She is a proud advocate for natural beauty and encourages women to love themselves the way they are."

The 2019 Miss Universe pageant was held on Sunday night in Atlanta, the capital of the US state of Georgia. The pageant brought 90 women together to see who will bring home the title. Contestants competed in swimsuit, evening gown and on-stage question rounds.

The final question that won Miss Universe South Africa the crown was: "What is the most important thing you should be teaching young girls today?" One thing new this year was that each contestant was given the opportunity to make a final statement for the audience and judges. 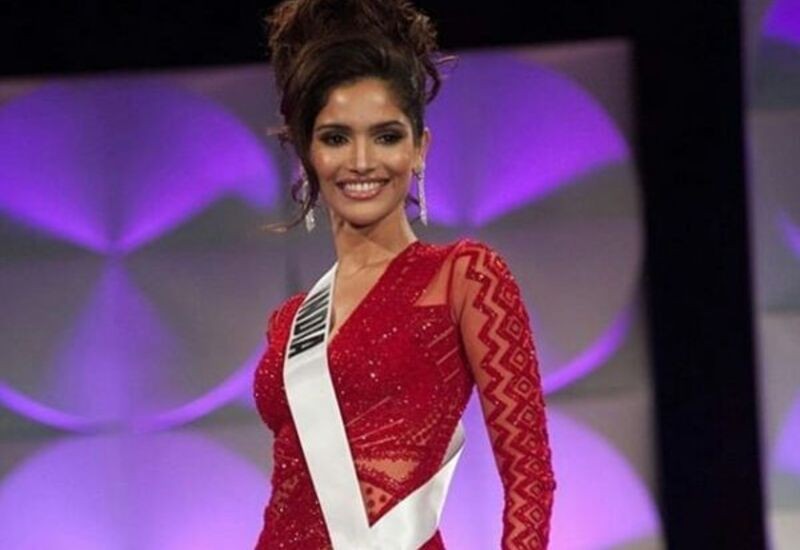