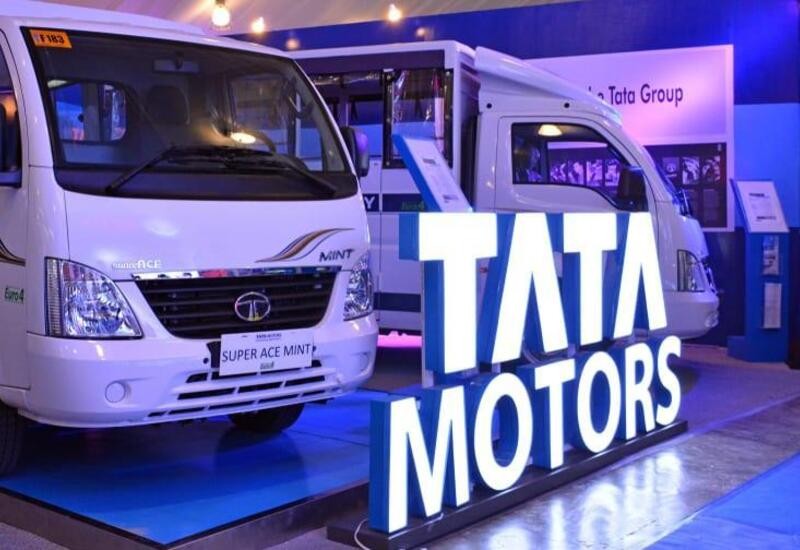 Tata Motors Ltd on Friday said its board has approved an equity infusion of ₹6,500 crore from its promoter Tata Sons Pvt. Ltd. Tata Motors will allot ordinary shares and warrants to the promoter in return, subject to shareholder approval.

The board also approved raising ₹3,500 crore via external commercial borrowing, which will be used to refinance its existing debt.

P.B. Balaji, group chief financial officer of Tata Motors, said its total debt stands at around ₹50,000 crore, of which ₹20,000 crore is in its stand-alone business.

Tata Motors’ joint venture units reported accumulated loss of ₹363 crore in Q2 as against a profit of ₹86 crore in the year-ago period. On a year-on-year basis, the company managed to narrow down its quarterly loss, which stood at ₹1,049 crore in Q2FY19 .

Tata Motors reported an operating revenue of ₹65,432 crore in Q2 FY20, as against ₹71,981 crore in the year-ago period. The 9% year-on-year (y-o-y) fall in revenue was on account of subdued performance across JLR and its domestic business.

At ₹53,066 crore, JLR accounted for about 81% of Tata Motors’ operational revenue in Q2. The luxury carmaker had earlier reported retail sales of 128,953 units in Q2, down 0.7% y-o-y. The performance could have been worse, but for a recovery in China, its biggest market, where retail sales grew 24.3% y-o-y.

Balaji said that although the locally manufactured JLR models (under a JV with Chery) continued to report losses, the imported car business saw strong demand, thereby turning around the overall retail sales in China.

Balaji said JLR’s Project Charge, a cost-saving programme, achieved a saving of £2.2 billion out of a targeted £2.5 billion.

“We are looking at a Project Charge plus programme now, wherein we are looking to save costs further in subsequent quarters," he added.

JLR dealers’ profitability and inventory in China were also on track, he added.

Earlier this month, Tata Sons chairman N. Chandrasekaran had dismissed reports that Tata Motors was looking to sell JLR, although he had added that the company was open to the idea of a suitable partner to collaborate amid the ongoing demand slump and technological disruptions across the automotive industry.

The company’s stand-alone revenue was down 44% y-o-y at ₹10,000 crore in Q2 FY20 on the continued demand slump for passenger and commercial vehicles in India. Tata Motors reported a sharp drop of 44% in its wholesales, which stood at 106,349 units in Q2 FY20.

Medium and heavy commercial vehicle wholesales were the most hit with a y-o-y decline of 59%. The company’s stand-alone Ebit (earnings before interest and tax) stood at -9.8% on an adverse mix and negative operating leverage. 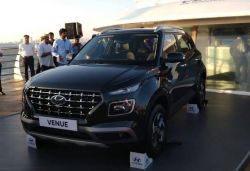 Mumbai / Yes Bank, Tata Motors, and Vedanta to move out of BSE Sensex Index from Dec 23 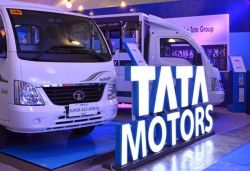