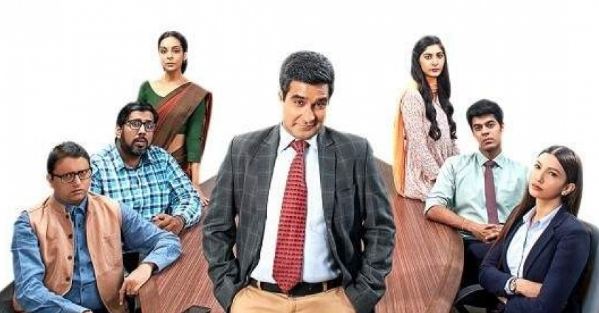 OTT platform Hotstar is set to foray into the world of comedy with the launch of The Office on June 28. Created for Applause Entertainment by BBC Studios India, the show has been directed by Rohan Sippy and Debbie Rao.

It’s a 13-episode mockumentary where typical office characters find themselves in atypical situations.

Actors Gopal Dutt and Mukul Chadda, who feature in the Hindi adaptation of British series The Office, say that they jumped at a chance to be a part of the project.

Mukul said: “This show has been adapted in eight to nine countries. So when I got this offer and the scripting of the show was fantastic, there was no question or hesitation.”