Zoom News : Sep 20, 2021, 09:51 AM
This world is full of amazing facts. I don't know when or from where the news will come. All kinds of incidents happen with people all over the world. Many times such news also comes on which we are not able to believe, because we hear such news for the first time in life. Some such case has also come from India's neighboring country China. A woman in China has given birth to twins. Now you will say what is new in this, it is normal. This happens in every country, every city.But the twist in this story is that these twins born in China have two different fathers. The doctor is also surprised by this, how can this happen. The DNA report of these children exposed the cheating wife. This incident in China has surprised everyone around the world. Here a husband came to know of his wife's infidelity after the birth of his twins. 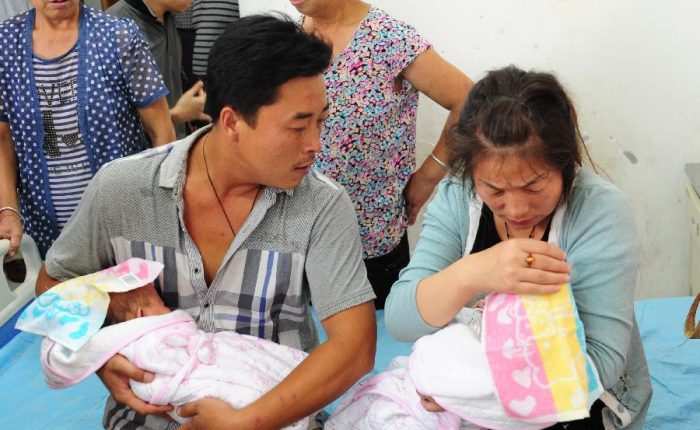 This was revealed in the DNA test (Different Father of Twins)
The doctors did DNA test of both for the birth certificates of the newborns. When the reports of both of them came out, the doctors were shocked. The twins of the woman turned out to have two different fathers. The report revealed that the DNA of both those children was different. When the woman's husband came to know about this, he too was stunned. The man said that he never came to know that his wife had relations with anyone else. 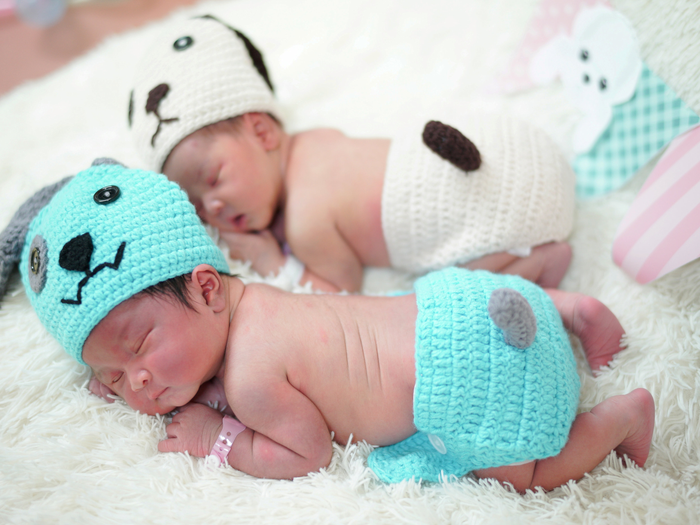 Only one case happens in 1 crore
Doctor Deng Yajun, who tested these twins, said that such cases come up only once in one crore. Giving information, he told that, when a woman releases two eggs in a month. After that, she makes a relationship with two people in a short time. In such a situation, both the eggs fuse with different sperms. In such a condition, a woman gives birth to twins, but they can have different fathers.
This process is called heteropaternal superfecundation. According to experts, if a woman has sex with two people within a day, then its chances increase even more. 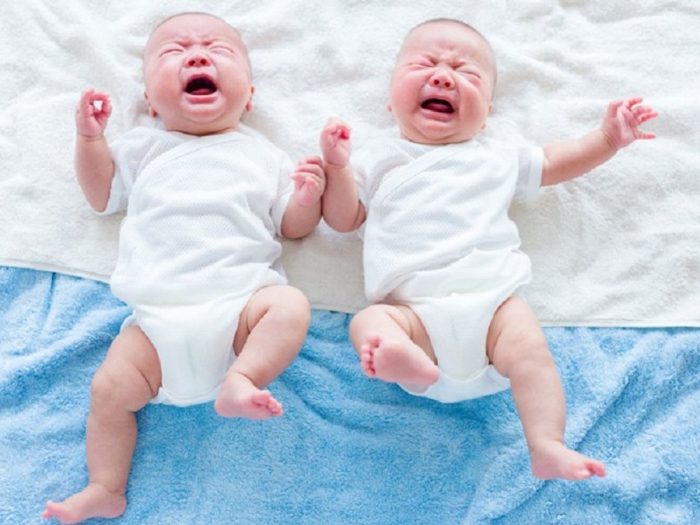 Let us tell you that it is a rule in China that whenever a child is born in the house of an army jawan, DNA test is mandatory for the birth certificate along with the birth of that child. In this case also DNA of newborns was done. This is what was revealed. Now the aggrieved husband has decided to file a case against his cheating wife. The husband says that he was not aware of his wife's illicit relations. Now the eyes of people around the world are fixed on this matter. Although the names of husband and wife have not been made public.