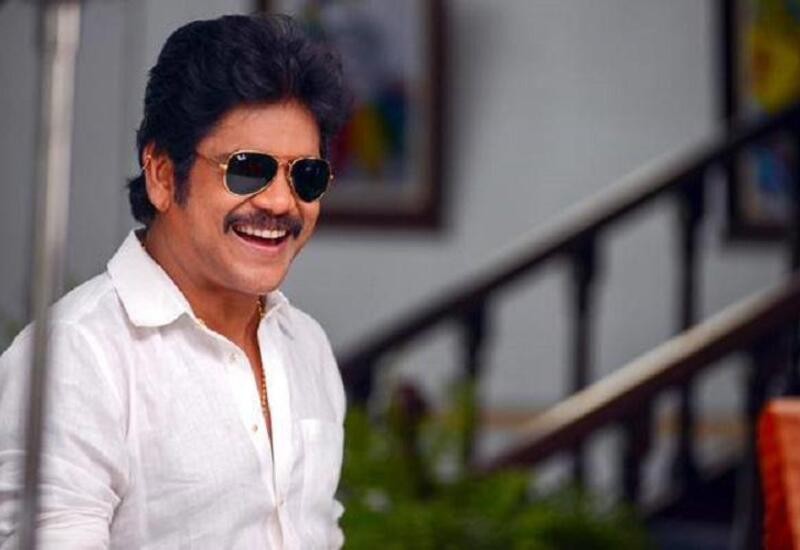 Tollywood star Nagarjuna was last seen in the Hindi flick LOC Kargil. He is a popular name among the Hindi film audiences having starred in Bollywood films such as Khuda Gawah, Angaaray, Criminal, and Zakhm.

Nagarjuna’s next Hindi film in the pipeline will be Brahmastra in which he plays an archaeologist. His character will be leading a group of students on an expedition to Varanasi to restore an ancient temple and the series of events that happen will be told intriguingly in Brahmastra.

Directed by Ayan Mukherji, the film has Amitabh Bachchan in an important role with Ranbir Kapoor and Alia Bhatt as the lead pair. The others in the star cast are Mouni Roy, Akkineni Nagarjuna, Dimple Kapadia, Prateik Babbar, Divyenndu, Vishal Karwa, Saurav Gurjar and Rashi Mal. Shah Rukh Khan will be seen in a cameo in this flick.

Pritam, Steel Banglez and Tanishk Bagchi are composing the tunes for this flick with V Manikandan and Patrick Duroux cranking the camera and editing by Akiv Ali and Manik Dawar.

The shooting of Brahmastra began in Bulgaria last year and is progressing well with the team filming in various locations in Mumbai, Varanasi, Tel Aviv, Sofia and London. The film is scheduled to hit the marquee next year.

Meanwhile, reports have emerged that Nag is considering the remake of the hit Hindi movie Raid. He may be reprising the role done by Ajay Devgn as the IRS Deputy Commissioner of Income Tax. Raid, which released last year, was an action crime film written by Ritesh Shah and directed by Raj Kumar Gupta. It starred Ajay Devgn, Ileana D'Cruz and Saurabh Shukla in the lead roles with Amit Sial, Devas Dixit, Gayathri Iyer and Sheeba Chaddha playing supporting roles. 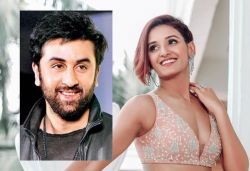 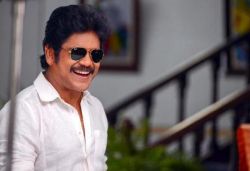