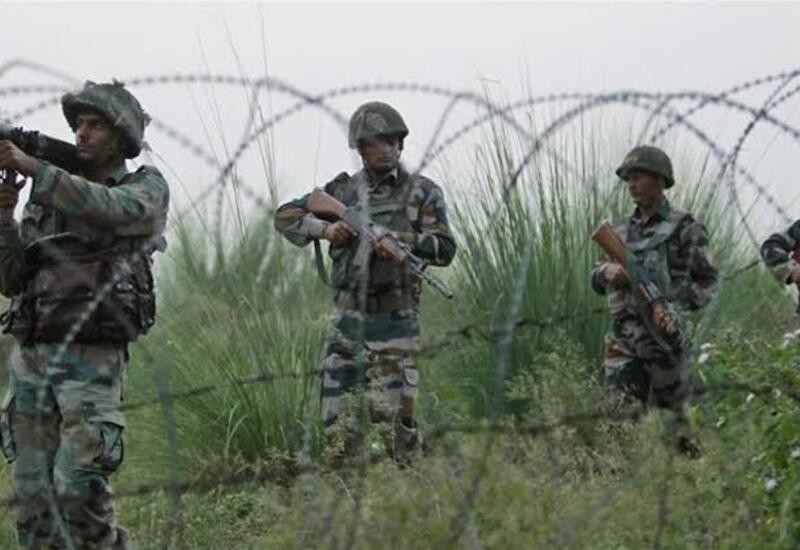 Srinagar: Two soldiers and a civilian were killed as Pakistani troops violated the ceasefire in Tanghar sector of Jammu and Kashmir's Kupwara district on Sunday, police said.

Three civilians were also injured in the firing by Pakistani troops, they said.

Two houses were damaged in the incident.

According to officials, Pakistan has violated the ceasefire over 2,000 times along the LoC so far this year, several people dead and scores of others injured.

India has repeatedly called upon Pakistan to ask its forces to adhere to the 2003 ceasefire understanding and maintain peace and tranquillity along the LoC and the International Border. 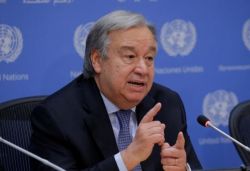 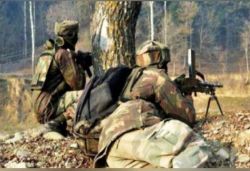 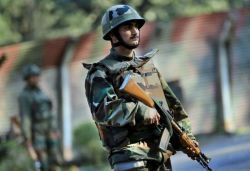 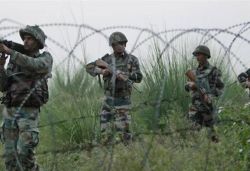 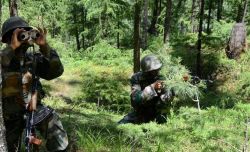