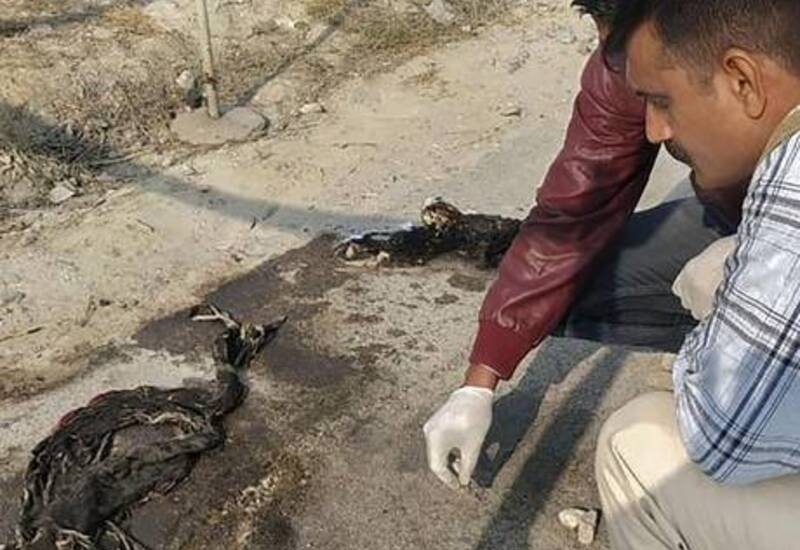 Amid the outrage over the death of the Unnao rape victim, the Uttar Pradesh government on Monday announced that it would set up 218 fast track courts for the speedy disposal of sexual crimes against women and children.

The decision was taken by the State Cabinet, a day after the last rites of the Unnao victim were performed in her native village, 75 km from here.

Given the high number of pending cases and for their speedy disposal, 218 new fast track courts would be set up, including 144 for sexual crimes against women, he said.

“Out of this, 144 will be regular courts and will hear only rape cases. And for crimes against children, called the POCSO (Protection of Children from Sexual Offences), we are going to open 74 such new courts,” Mr. Pathak said.

New posts of judges of the level of the additional sessions judge would be created in all 218 courts.

The government had estimated a budget of ₹75 lakh per court, said Mr. Pathak.

The Central government would bear 60% of the costs and the State the remaining 40%, he said.