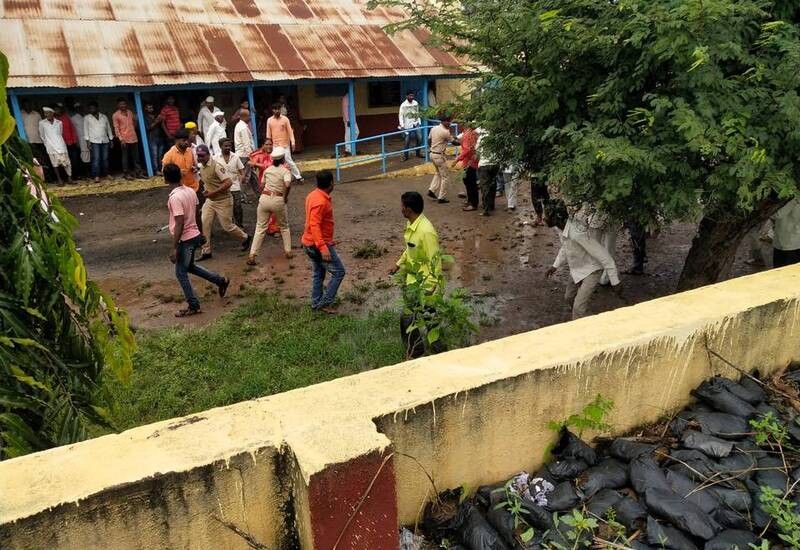 In a case of poll-related violence, Atul Khupse, the Prakash Ambedkar-led Vanchit Bahujan Aghadi (VBA) candidate for the Karmala Assembly segment in Solapur, has alleged assault by NCP activists and supporters of Sanjay Shinde, the NCP-backed Independent candidate for the same seat.

According to sources, the scuffle between the VBA candidate and his supporters and the NCP supporters of Mr. Shinde broke out at a polling booth in Dahiwali village in Madha tehsil (part of the Karmala Assembly segment). Mr. Khupse, his wife and some of his supporters were injured in the alleged attack and are undergoing treatment at a nearby hospital.

It is not yet confirmed whether Mr. Shinde himself was present when the incident occurred a little after 10 a.m. today. According to the VBA, the motive behind the assault was the fact that Mr. Shinde could not allegedly 'tolerate' Mr Khupse's popularity.

As per a VBA spokesman, a complaint has been lodged by the VBA against Mr. Shinde and his supporters at the Karmala police station. The police are in the process of lodging an FIR. 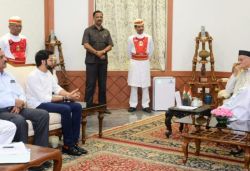 Mumbai / Maharashtra may be moving towards President’s rule: Experts 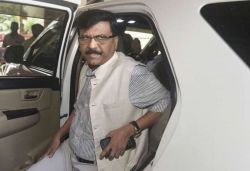 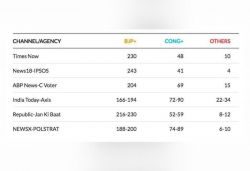