Entertainment / When I do patriotic films, I become a biopic meme: Akshay Kumar 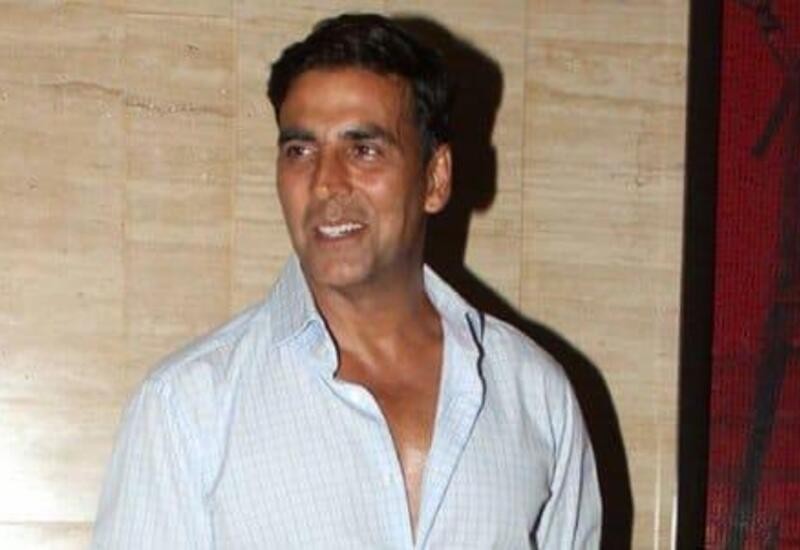 For Akshay Kumar, it’s clearly the case of ‘more the merrier’. The actor, in his own words, wants to continue doing more films, and have at least four releases in a year. Doesn’t he get tired, we ask? “Oh God no!” pat comes a reply. So clearly there are no plans to slow down anytime soon. “I didn’t even slow down on my holiday this year. My work is my oxygen, my family are my heartbeat and entertaining is in my blood. I know one day I will have to [slow down], but until that day comes I’m going to keep calm and carry on,” says Akshay, who has an interesting lineup of films coming next — Housefull 4, Good News, Sooryavanshi, Laxxmi Bomb and Bachchan Pandey.

The fact that all these films belong to a different genre and will portray Akshay in a unique look, one might think if it gets tough at any point to juggle and switch from one character to another. The actor, however it seems, is enjoys this variety. “I can’t tell you how much this line-up excites me. It’s every actor’s dream to live such a diverse life on the big screen. Comedy, romedy, action, drama, masala… I’m in role-play heaven. I’m more than blessed to do what I do, that’s what makes me give my best,” he says.

Akshay further points that he may not have a 300-crore film in his kitty, “But I make enough movies to employ so many people, to generate so much money for my industry, to entertain the masses as often as I can. No matter how much I do, I still want to do more. Some see it as greedy; I see it as hungry to give whilst I still can.”

At a recent event, Akshay said that whatever respect he has earned with Mission Mangal will go for a toss when Housefull 4 releases. Asked if he said it jokingly or on a serious note, the actor clarifies, “I literally meant it how I said it. No matter what I do, whatever I do next my last efforts are forgotten. When I do comedy, I’m called mindless; when I do action, I’m called repetitive; when I do patriotic films; I become a biopic meme. Basically, when I do anything, someone has something to say as if I’m not trying to be the ‘most diverse man’ in the industry at the moment.”

Referring to his last film, Mission Mangal that has crossed the 200-crore mark, Akshay goes on to say, “The minute I do a comedy even after a science based block buster, one can only imagine the questions in my next set of interviews… ‘Aren’t you tired of doing comedies?’ I will never tire of doing comedies; they’re my Ride or Die and it’s already been too long even if it’s only been three years (laughs).” 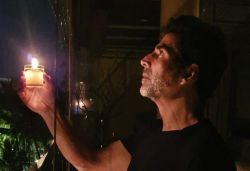 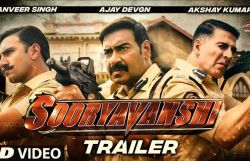 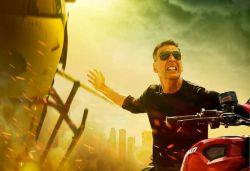 Bollywood / Akshay Kumar's Sooryavanshi trailer to be released on March 2