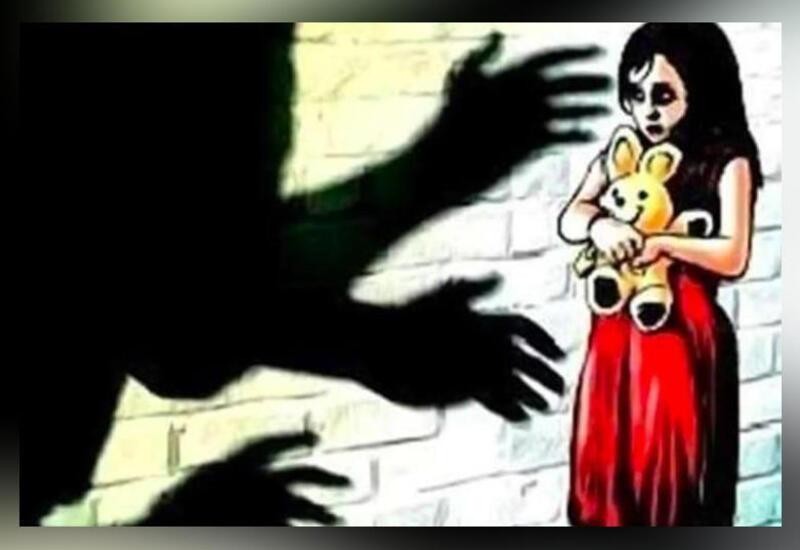 RAIPUR: A 63-year-old man has been arrested for allegedly raping a four-year-old girl residing in his neighbourhood in Chhattisgarh's Raipur district, police said on Monday.

The incident took place in a village located on the outskirts of the state capital on Saturday when the girl was playing outside her house, a local police official said.

On finding the girl alone, the accused, Krishna Chandrakar, allegedly raped her, he said.

When the girl's mother saw the child crying and complaining of pain in her private parts, she enquired with her following which the minor informed her about the incident, he said.

The child's parents subsequently lodged a police complaint, based on which the accused was arrested on Sunday night, he said.

The girl's medical examination confirmed injuries to her private parts, the official said.

The accused has been booked under Indian Penal Code Sections 376 (rape) and 376(AB) (raping minor under 12 years of age), and provisions of the Protection of Children from Sexual Offences (POCSO) Act, he said. 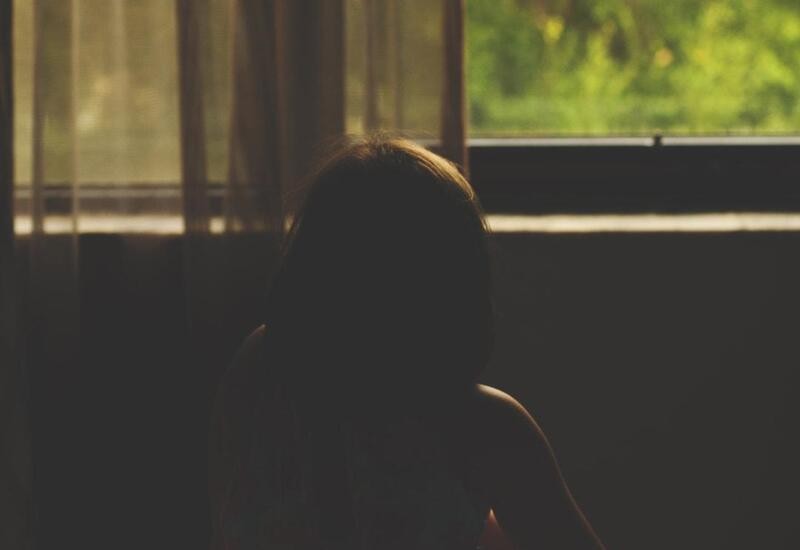