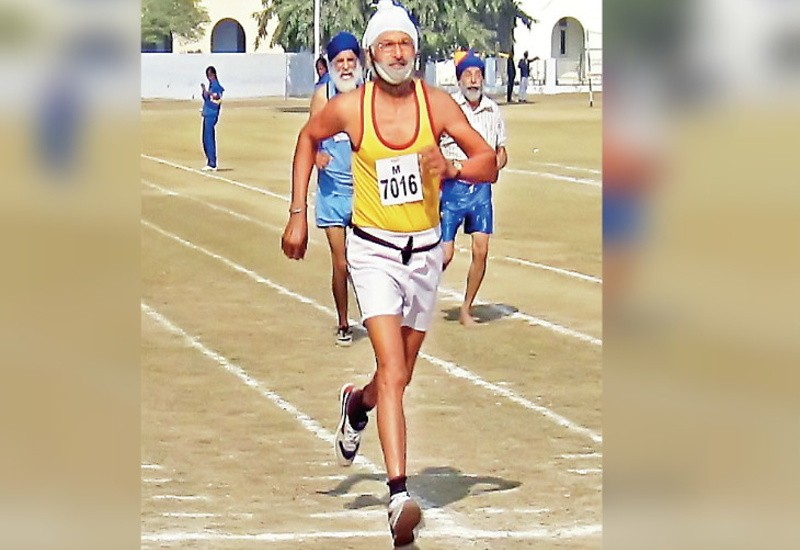 78-year-old athlete Bakshish Singh died of heart attack on the field after winning the 1500 meter race. He suffered a heart attack during an athletic meet for the elderly by the Punjab Master Athletic Association. Bakhsh Singh, who hails from Jallowal in Hoshiarpur, secured first place in 1500 meters and third in 800 meters.

After completing the race for 1500 meters, he suffered a heart attack during relaxation. The colleagues immediately rushed him to the Civil Hospital Sangrur, where doctors declared him dead. The athlete meet was held last Saturday. Relative Mahinder Singh Virk said that Bakshish had won the gold medal in the 1500 meters race.

"He was very happy after the race was over. He also congratulated Bakhshish Singh and asked him to relax. When he went to put his clothes on, he could not even wear clothes and fell there," said Mahinder Singh Virk. He further added that Bakshish loved running so much that he used to tell friends that whenever death comes, I should die like a player in the field.

Won more than 200 medals so far

Bakshish's friend SP Sharma said that Bakshish used to lead the Hoshiarpur team. He also remained a teacher after retiring from the army. Was fond of running. In 1982, he started participating in sports. Played in many states. He had won more than 200 medals. Bakshish competed in 800 meters, 1500 meters and 5 thousand meters races. Bakhshish always used to say that it is better to die in the field while working hard, rather than dying in hospitals by getting injected. 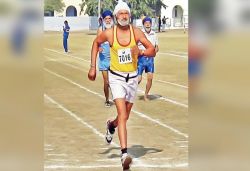 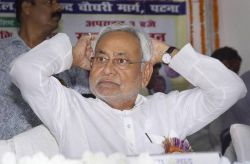