Bollywood actress Alia Bhatt rules social media with her regular uploads. The beautiful actress has made her presence felt on platforms like Instagram and Twitter and has millions of followers on the apps. The actress is now all set to take YouTube by storm and has launched her very own YouTube channel! This is good news for all the Alia fans as they will be able to see more of their favourite star's private life.

In the very first video, Alia said that she will be giving glimpses of her personal life on her new channel. She also asked her fans to 'Like, Share and Subscribe'.

As per reports, Ranbir and Alia began dating on 'Brahmastra' sets and it will be interesting to see these two share screen space for the first time.

Besides 'Brahmastra', Alia also has Karan Johar's 'Takht' in the pipeline. 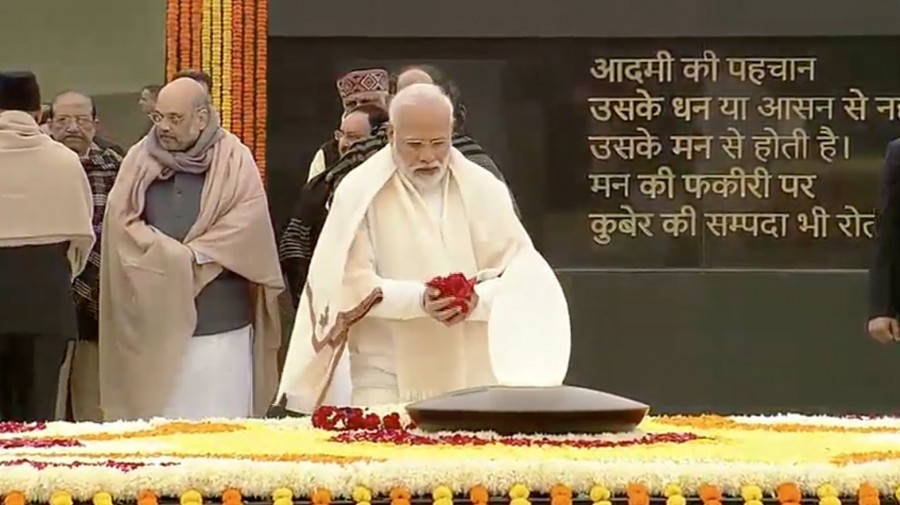 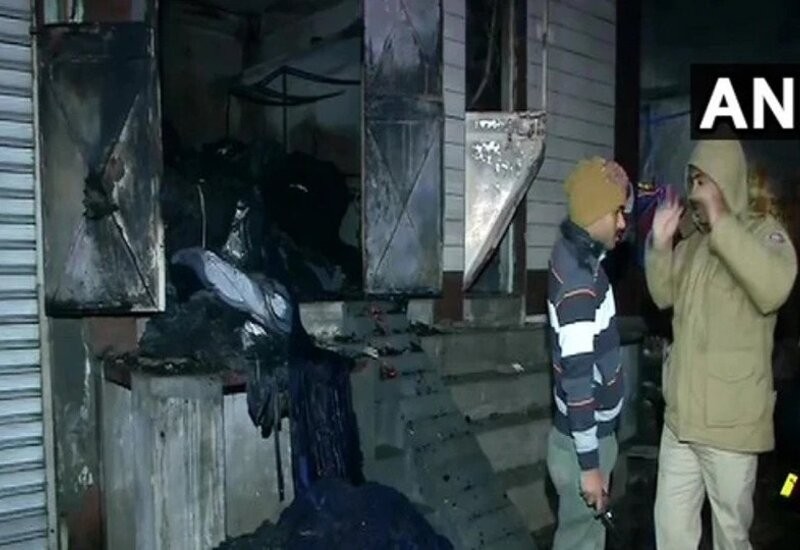 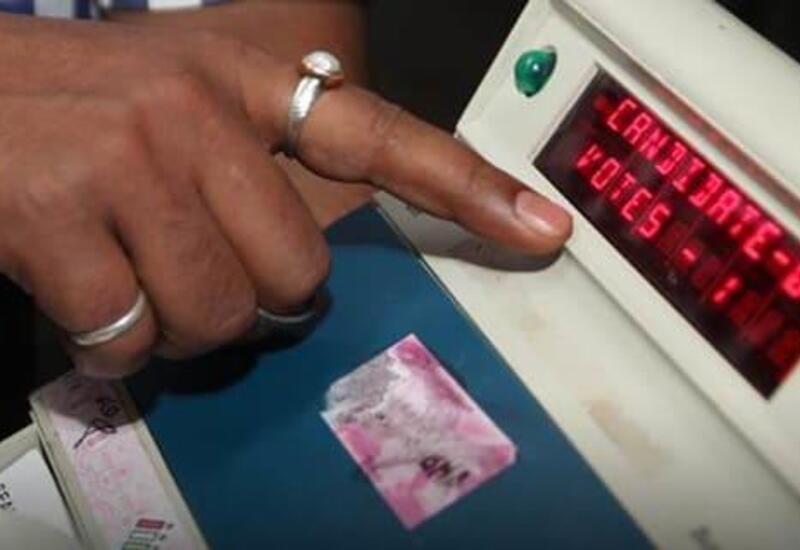 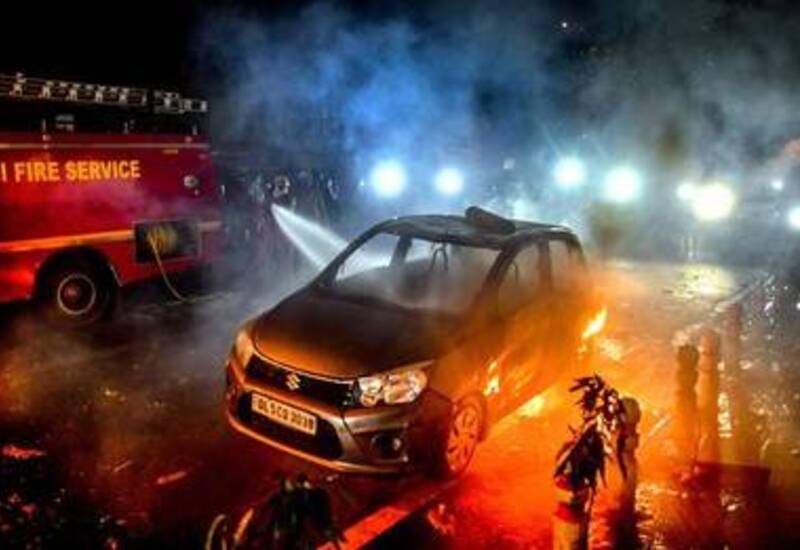 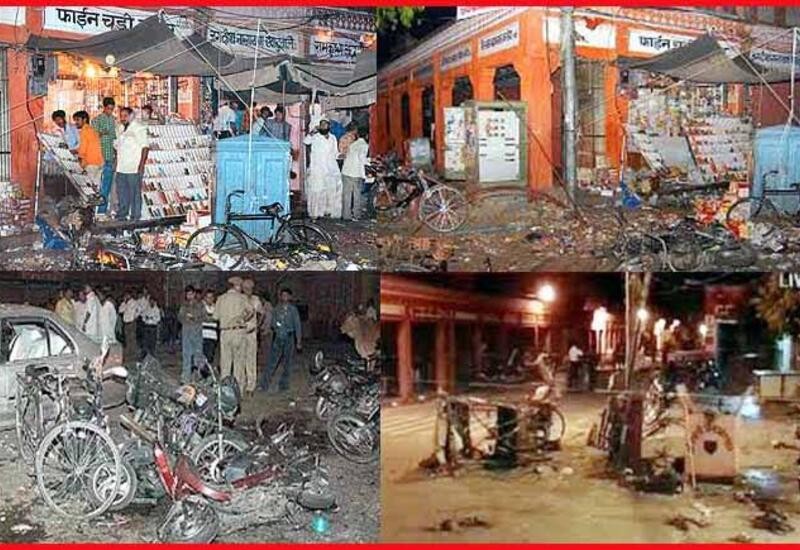 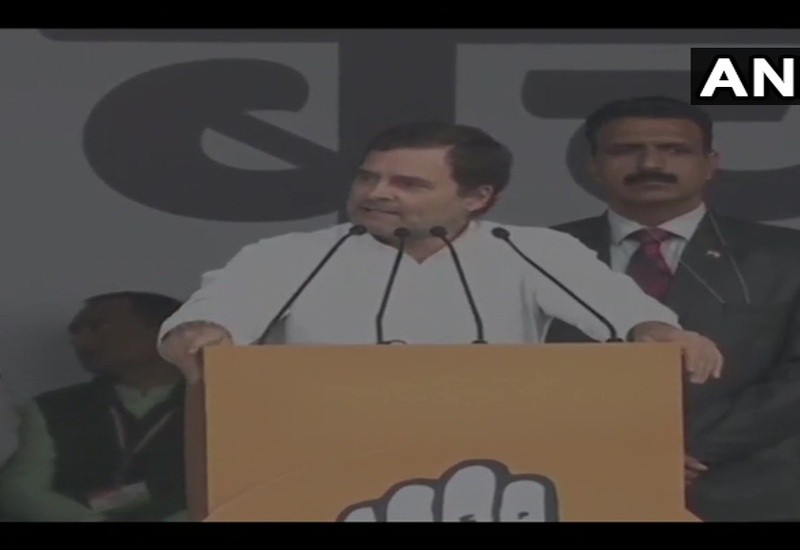 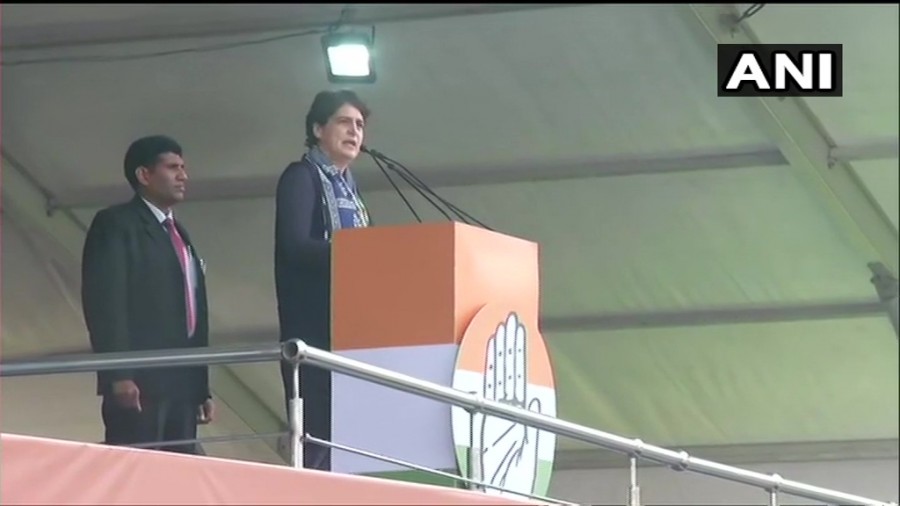 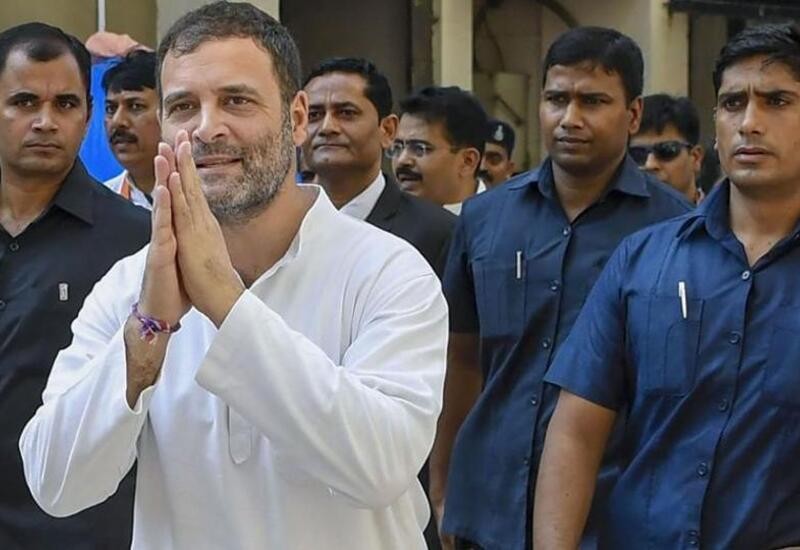 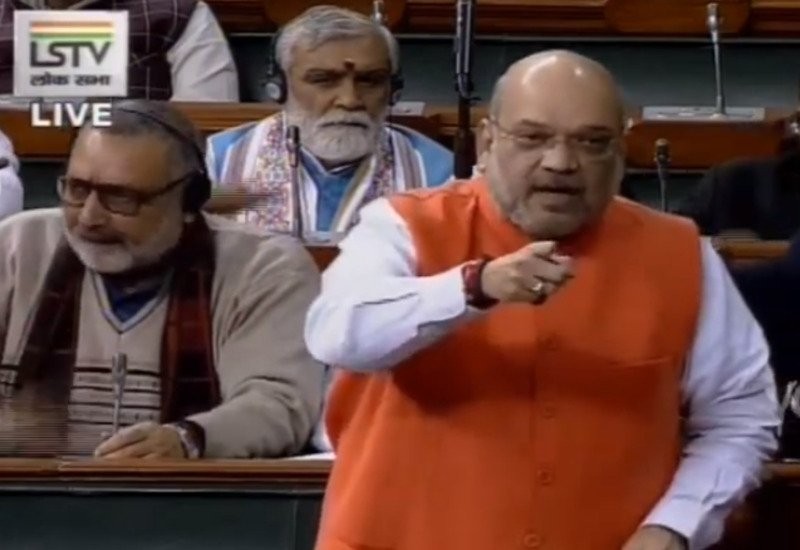 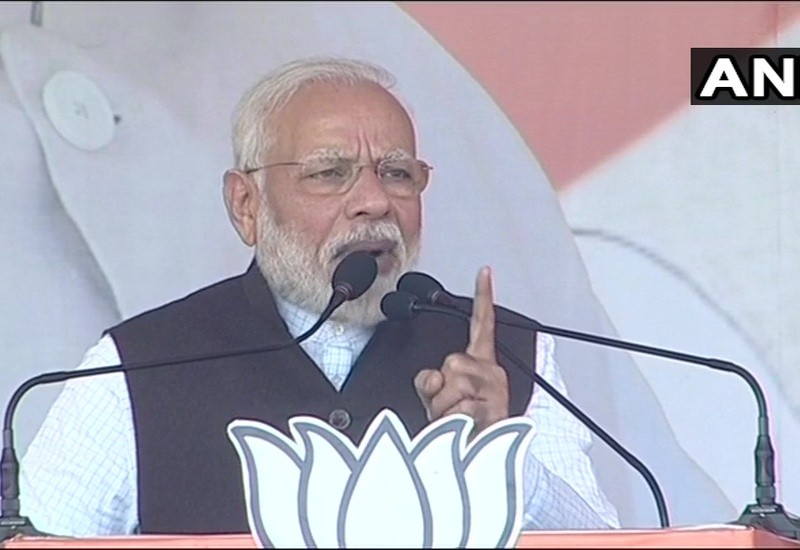 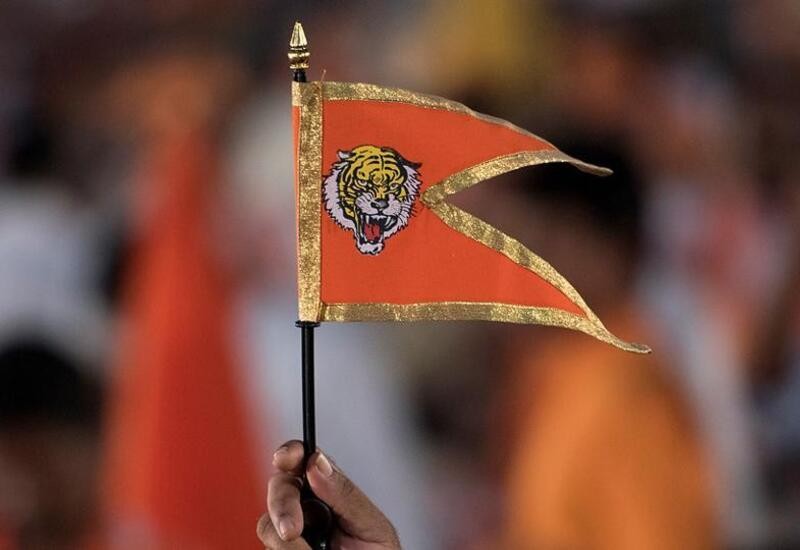