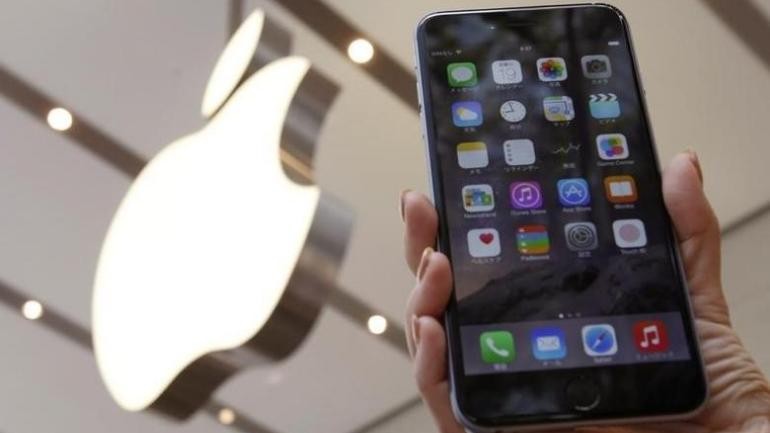 Apple might stop selling the iPhone 6 & iPhone 6 Plus in India and pull them out of stores where sales don't exceed 35 units per month. Apple's new strategy is to embrace its premium position in India. iPhone 6 series in some stores & could hike the price of iPhone 6s in India. Apple wants fewer trade partners in India & relationship with them. Apple has been struggling with iPhone sales in India due to higher prices

Apple new strategy also involves expanding the number of Apple Authorised Resellers that are over 500 sqft and the company wants each trade partner to have more the one such store. Additionally, Apple plans to exit outlets that are less than 350-400 square feet and those that sell less than 35 iPhones per month.

"Apple wants fewer trade partners in India, and to deepen the relationship with them. This is to improve the selling experience and ensure compliance of the store as per its terms. The larger Apple Premium Reseller stores, too, are a big focus area," an executive said.

Apple has been struggling with iPhone sales in India due to higher prices following hikes in import duties last year and competition from OnePlus and Samsung that are selling premium handsets at more reasonable prices. The latest move by Apple to pull out the iPhone 6 series and hike the prices of its entry-level iPhone 6s series could do more harm than good, but only time will tell whether the strategy pays off. 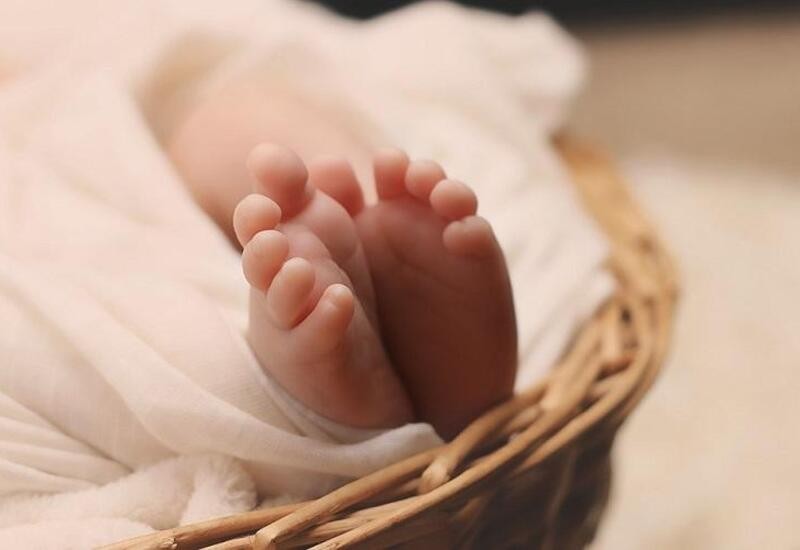 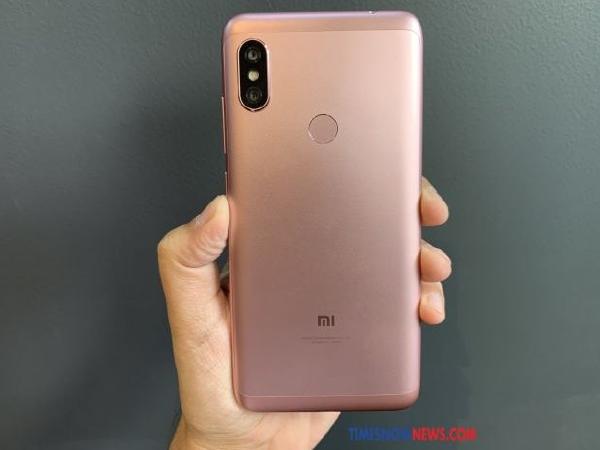 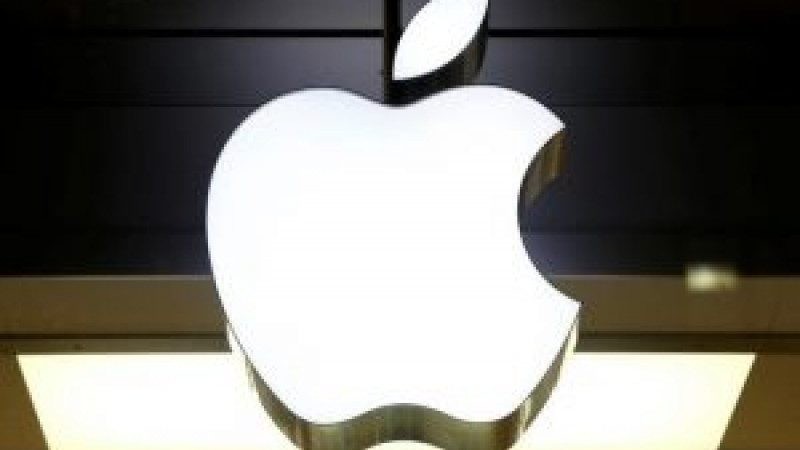 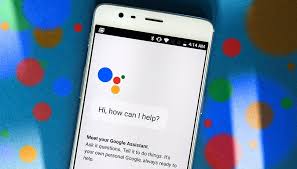