Before there was Brangelina, we had the power couple dynamics in Brad Pitt and Jennifer Aniston! Touted as the lovebirds of the decade, Brad and Jen got together in 1998 via their agents playing cupid and were married by 2000. What seemed like endgame, was tarnished when Pitt and Angelina Jolie fell in love, on the sets of Mr. and Mrs. Smith (2005). Since their divorce, it was only in 2019 when the exes reached friendly terms and were even spotted partying together - once at Jen's 50th birthday bash and the other during Aniston's pre-Christmas celebrations. However, there was no photographic evidence of the reunion.

Untill... now! That's right! Excuse us while we cry in the corner because the exes finally had a public reunion at the SAG Awards 2020 and the paparazzi made sure to capture the memorable moment. While Jennifer took home the Outstanding Performance by a Female Actor in a Drama Series award for The Morning Show, Brad was honoured with the Outstanding Performance by a Male Actor in a Supporting Role award for Once Upon A Time In Hollywood. Post Brad's win, the two met backstage and were all smiles as they greeted one another. We couldn't help but gush over the fact that Pitt refused to leave Aniston's hand. 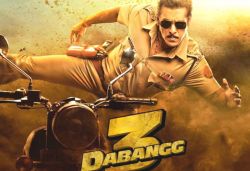 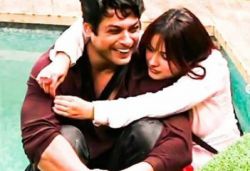