Actor Aamir Khan and his filmmaker wife Kiran Rao arrived fresh and early to a polling booth in Mumbai to cast their votes during the assembly elections in Maharashta on Monday. Elections began on 288 constituencies of Maharashtra at 7 am today and will continue till 6 pm.

Aamir posed for the cameras outside the booth and showed off the indelible ink mark on his index finger. Kiran, who was seen in a casual outfit--a yellow T-shirt and blue jeans--also shows her inked finger to the paparazzi.

Others celebrities including Ravi Kishen, Padmini Kolhapure and Shubha Khote also cast their votes. Ravi Kishen arrived at the Mumbai’s Goregaon & Andheri (West) constituency to cast his vote. The actor-turner-politician also urged people to exercise their franchise in order to make India a “superpower”.

“It’s my and everyone’s right to vote as this is the only way to give power to the government in order to grow our country as a superpower,” the BJP lawmaker told ANI. 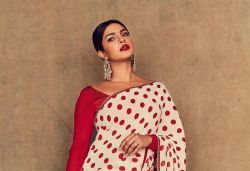 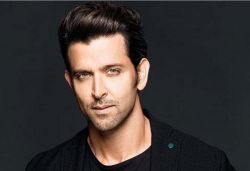 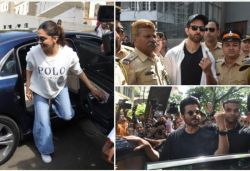 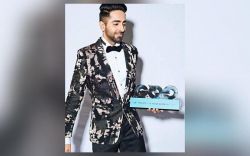 New Delhi / If I wake up as Hrithik Roshan, I will call Kangana and say sorry: Kangana Ranaut