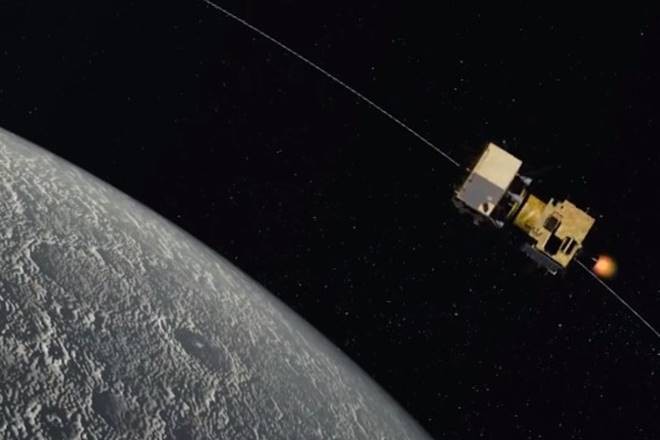 NASA’s LROC team could not locate vikram lander's position on moon. US space agency NASA said that the lander may not have been in the field of view of the camera on-board its orbiter.

NASA’s Lunar Reconnaissance Orbiter (LRO), which has been orbiting the moon for 10 years, passed over the Vikram landing site on Tuesday. “The Lunar Reconnaissance Orbiter Camera (LROC) acquired images around the targeted landing site, but the exact location of the lander was not known so the lander may not be in the camera field of view,” said Joshua A Handal, public affairs officer, planetary science division, NASA, in an email.

Indian Space Research Organisation (ISRO) lost contact with the lander of the country’s second lunar mission Chandrayaan-2, minutes before touchdown on the moon on September 7.

The LROC team will compare the images taken on September 17 with previous ones of the site taken by it to see if the lander is visible. The results of the flyover will be made public after validation, analysis, and review.

Currently, it is the lunar dusk at the site where Vikram was supposed to make a soft-landing on September 7. This means the sun is lower in the horizon with relief features casting long shadows.

“LRO flew over the area of the Vikram landing site on Sept. 17 when the local lunar time was near dusk; large shadows covered much of the area... It [the lander] may be in the shadow...,” Handal said.

The NASA orbiter will fly over the landing site again on October 14, which would be close to lunar noon and the lighting conditions would be favourable for getting better images.

“LRO will next fly over the landing site on October 14 when lighting conditions will be more favourable,”Handal said.

By then, any hopes of communicating with the lander would be lost as the lunar night, which begins on September 21, will lead to temperatures in the area plummeting to -180 degree.“Once the lunar night kicks in, there is absolutely no possibility of re-establishing communication. The lander-rover was to conduct all the experiments during the lunar day and is not designed to withstand the low temperatures,” said Mehta.

A flyover of the NASA orbiter above the landing site does not help in re-establishing communication; it helps the scientists in understanding what went wrong.

ISRO had also taken thermal images of the lander just a day after the landing went awry, which have not been released yet.

“Images taken by its own orbiter and that of NASA will help ISRO in reconstructing what happened on September 7. ISRO has the telemetry data, which has information on velocity, altitude, thrust etc till about 2.1 km from the surface of the moon. The orientation of the lander, whether it was slightly damaged or parts were broken, the location and its deviation from the planned path will tell the scientists whether the lander hit the lunar surface at a high velocity, whether it spun out or what happened in the last moments,” said Dr Nirupam Roy, assistant professor of Physics at the Indian Institute of Science, Bengaluru.

The NASA orbiter data will also build on the images from the Chandrayaan 2 orbiter. 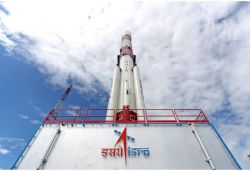 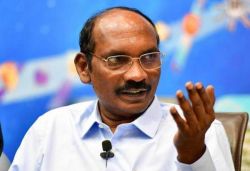 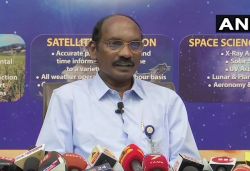 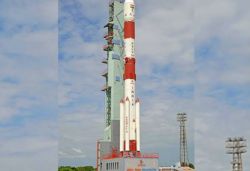 ISRO / 10 satellites from 5 countries will be launched today, India's RISAT-2 BR1 will take clear pics even in the dark 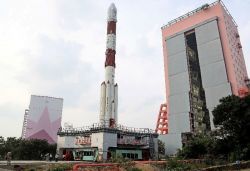