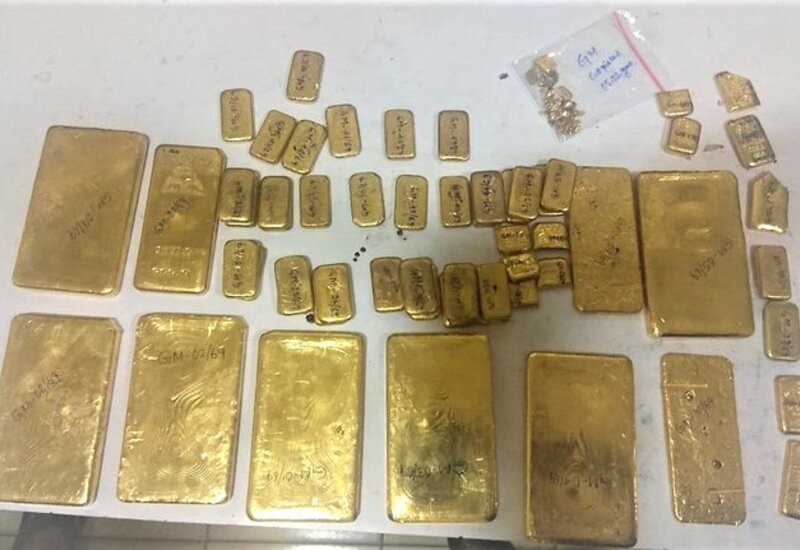 The Directorate of Revenue Intelligence (DRI) seized 42 kg of smuggled gold worth ₹16.50 crore and arrested 10 persons in operations conducted in Kolkata, Raipur and Mumbai. “Over the past two days, the DRI has busted a pro-active gold smuggling syndicate. It led to the seizure of 42 kg of smuggled gold and jewellery weighing more than 500 gm,” said an official.

The operation was launched on an intelligence input that gold smuggled in from Bangladesh had been kept in a flat of one Govind Malviya alias Govind Lal Lohar, another flat of his associate Firoj Mulla and his shop in different parts of Kolkata.

Further probe revealed that Mr. Malviya had despatched two more consignments on board two trains. The DRI officials intercepted the trains at Raipur and Mumbai and seized 15 kg of the smuggled gold. Three more accused persons named Goparam, Milan Kumar and Sahil Jain, who received a consignment, were arrested.

In the current financial year so far, the agency has seized more than 219 kg of gold in the eastern region.

In 2018-19, the DRI and other agencies operating under the Customs Act had seized 4.06 metric tonnes of smuggled gold worth ₹1,264.36 crore and arrested 210 foreign nationals. 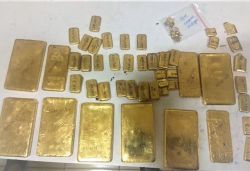 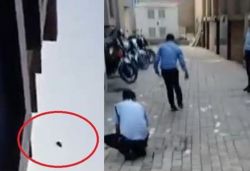