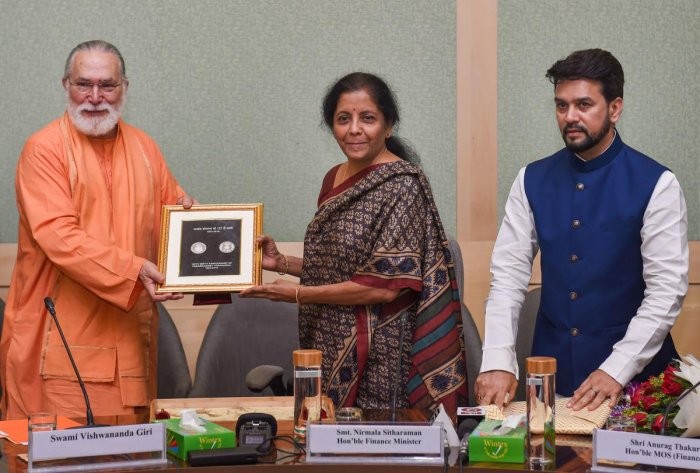 Speaking on the occasion, the Finance Minister said this moment is big honour for her. She said that the Paramahansa Yogananda was great son of India, who became so recognised globally. His penetrating sharp eyes are full of divine force, she said. The importance lies in his universal message of bringing harmony among mankind and making it so acceptable globally even when communications modes were limited, She added. India feels very strongly about this great son of the Universe who brought in harmony to all our hearts & minds, the Finance Minister further added. 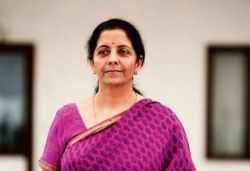 Business / Bloodbath on D-street: Sensex tanks by over 1000 pts, Nifty down by over 300 pts 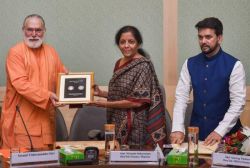 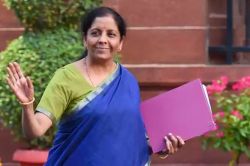 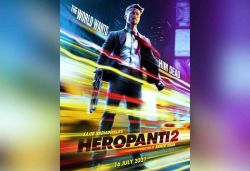