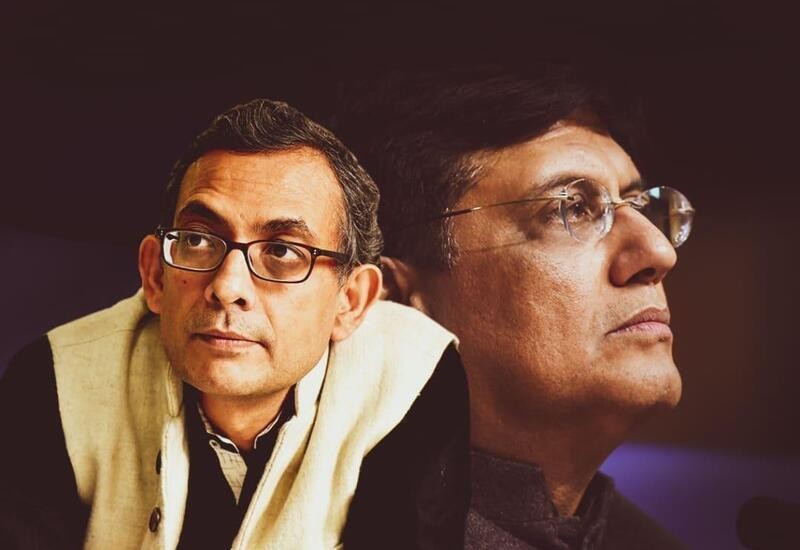 Nobel laureate Abhijit Banerjee on Saturday hit out at Union Minister Piyush Goyal who called the former 'totally Left-leaning' and said that the BJP leader is 'questioning his professionalism.'

"If the BJP government, like the Congress party, had asked what were the numbers on the fraction of people under a particular income, would I have not told them the truth? I would have told them exactly, I would have been as willing. In terms of being a professional, I want to be professional with everyone," Mr. Banerjee remarked while speaking to the NDTV.

"I am not partisan in my economic thinking. We work with any number of state governments, many of which are BJP governments. We worked with the Gujarat pollution board when Gujarat was under Mr (Narendra) Modi and we actually had an excellent experience. I would say that they were willing to engage with the evidence and they implemented policies that followed with that experience," he further added.

The Nobel laureate also stood by his analysis on the poor state of the Indian economy.

"You have to take it seriously that the economy is in crisis. If you look at that one number that jumps out at me from the analysis of the NSS (National Sample Survey) data, it is the average consumption in India. We are slightly lower today than it was in 2014-15. That's the unprecedented event," he said.

Goyal on Friday, while attending a press conference in Pune said, "I congratulate Abhijit Banerjee for winning the Nobel prize. You all know that his thinking is totally Left-leaning."

The 'NYAY' scheme was one of the highlights of the Congress manifesto for the April-May Lok Sabha polls.

Congress general secretary Priyanka Gandhi Vadra also hit out at the Union Minister, saying the government's job is to improve the "collapsing" economy and not to run a "comedy circus".

She further said instead of doing their work, BJP leaders are trying to belittle the achievements of others.

"The Nobel laureate did his work honestly and won the Nobel Prize", she said in a tweet in Hindi.

"The economy is collapsing. Your job is to improve it, not to run a comedy circus," the Congress general secretary said.

She also tagged a media report which claimed that the slowdown in the auto sector continued in September.

Banerjee recently said the Indian economy is on a shaky ground, adding data currently available does not hold any assurance for the country's economic revival anytime soon. 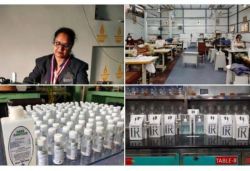 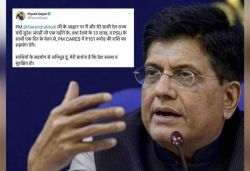 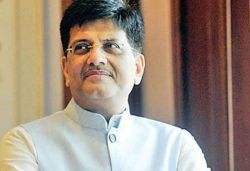 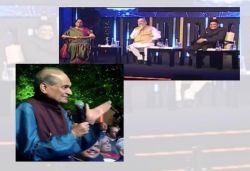 New Delhi / We could abuse anyone during UPA-2: Rahul Bajaj to Shah, Goyal, Sitharaman 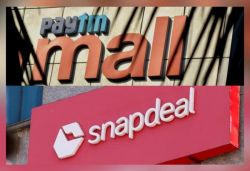