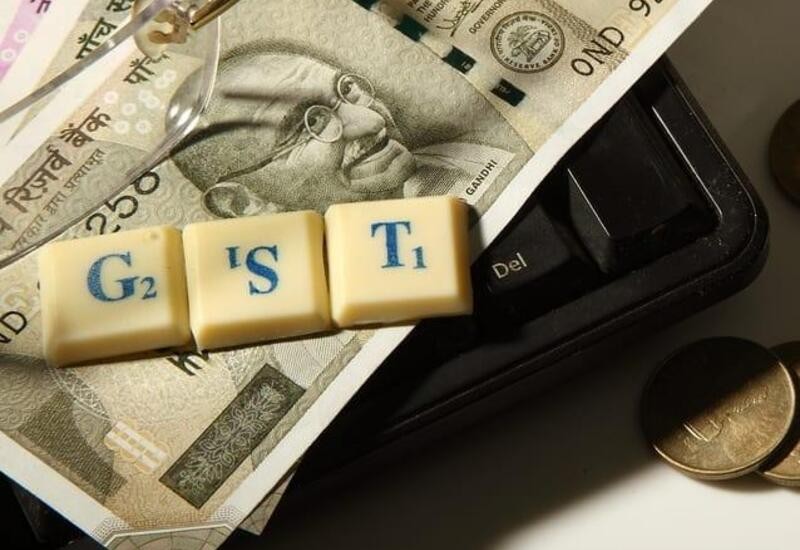 In a bid to make up for a shortfall in goods and services tax (GST) collections, the council is considering to increase the tax slab of 5 per cent to 6 per cent, according to a report by Business Standard.

The move may help the government raise additional revenues of Rs 1,000 crore per month.

GST collections crossed the Rs 1 lakh crore mark after a gap of three months in November, growing by 6 per cent to Rs 1.03 lakh crore aided by festival demand. The GST collection stood at Rs 97,637 crore in the same month last year while revenue collection under this head was Rs 95,380 crore in October.

To meet the set target for GST collection of Rs 1 lakh every month, the panel is also considering increasing the compensation cess rate for cigarettes and aerated drinks.

"An idea that has emerged is increasing the 5 per cent slab to 6 per cent, which will mean 3 per cent GST each for the Centre and states. Some states are arguing that this will mean a 20 per cent increase in the tax rate. But in value terms it will not be much," a government official told the newspaper.

The panel may meet next week to take stock of views of officers and states, as per the report. 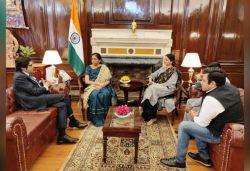 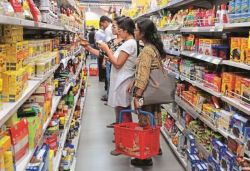 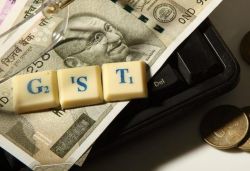 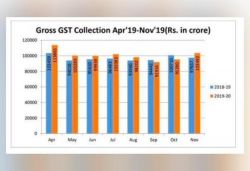 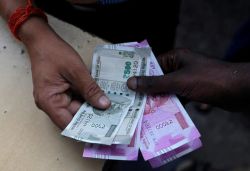