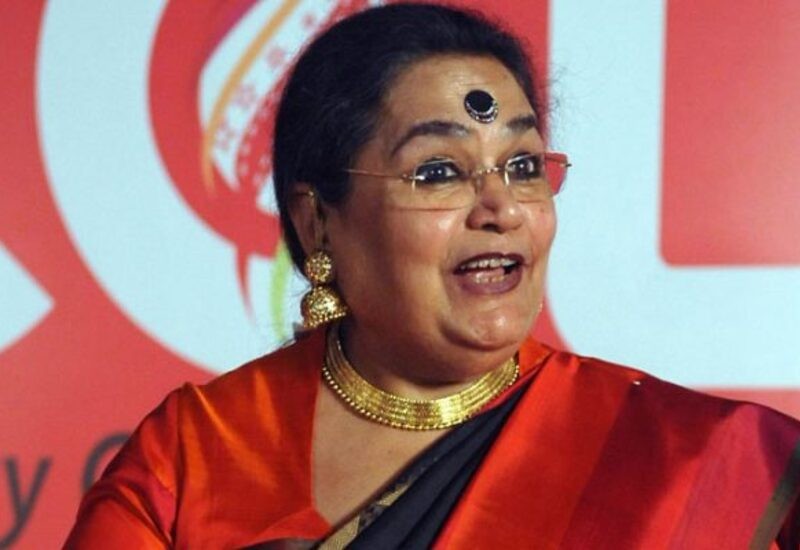 She celebrated her birthday just last month. Asked if she was happy with her life, Usha told IANS: "I am very happy. I don't believe in being sad or negative. I am a compulsive optimist. I don't feel bad about anything. There are many things that have gone wrong, but hey! there is some or the other problem in everybody's life."

"There have been highs and lows in my life. God has been kind to me. I don't regret anything really. I would like to keep on learning which I am doing all the time. I am happy to tell people that 'I'll always be a nightclub singer wearing a sari'." The artiste missed out singing a number of songs, including the hit "Dum maro dum" in 1971, but she doesn't get "frustrated about these things". "I am happy when they call me to do playback singing. I am basically a live artiste. It happens that many a time my songs are taken away but it doesn't matter," said the "Darling" hitmaker, who also gives motivational talks in the corporate world and also lends support to various social causes.

She recently supported 'Meals for Under Privileged' as a part of Seagram's 100 Pipers 'Play for A Cause'. It had brought together 107 bands who played live across 27 cities on a single day, to generate awareness about social causes. "It is important to give back to the society. We have taken so much love, affection and respect. I think everybody, from time to time, needs to give back to the society," said Usha. "Child abuse, human trafficking and women issues or what's happening to our rivers...I am working for in the capacity of being a singer. I am not a political person. I don't believe in going for 'morchas' and shouting about this or that. I feel not much really gets done then," added the "Jai jawan jai kisan" singer.

As of now, she is looking forward to doing many more shows and songs. She is also thrilled about the release of her book."It's called 'Ullas Ki Naav' by Vikas Kumar Jha. The amazing thing is that for a pop singer who would be labelled only in English, it's quite a thing (to have a book) being written in Hindi," said Usha. 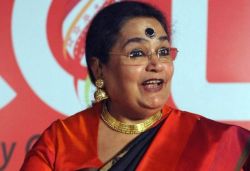 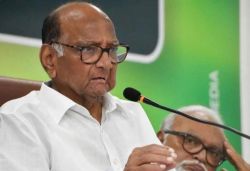 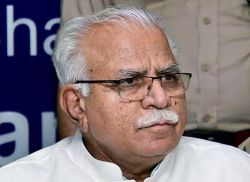 Rohtak / 'I will chop your head off': Manohar Lal Khattar loses cool during rally 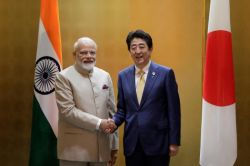 Bengaluru / Karnataka crisis: Congress has one more day to save Kumaraswamy government