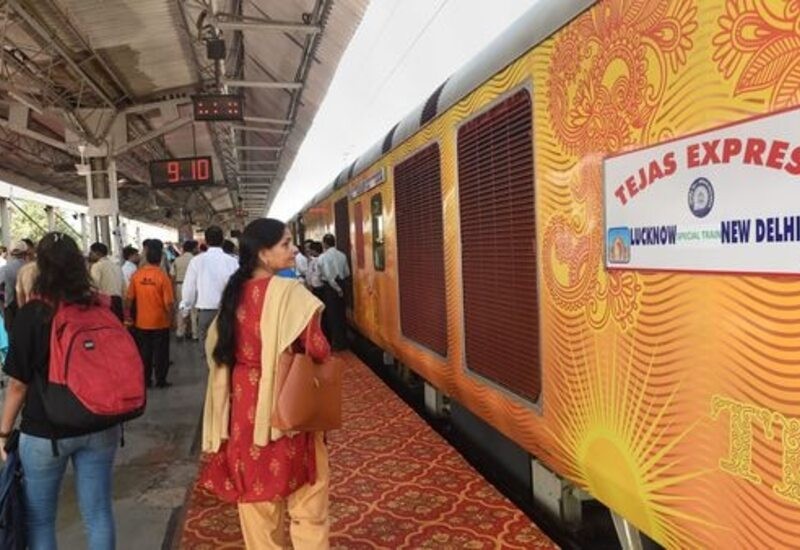 IRCTC has recently paid a hefty amount of ₹ ₹1.62 lakh to passengers of newly launched Lucknow-Delhi Tejas Express for delays in arrival and departure. On October 19, the newly started Delhi-Lucknow Tejas Express was more than three hours late.

For the first time, IRCTC is offering a free insurance of ₹25 lakh to the passengers travelling in Lucknow-Delhi Tejas Express. The insurance cover includes ₹1 lakh insurance against theft or robbery during the travel. 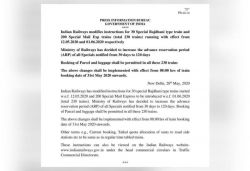 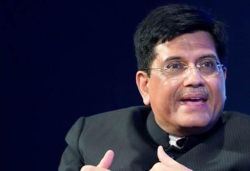 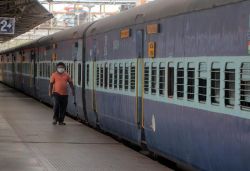 India / What guidelines did the government issue for train passengers today? 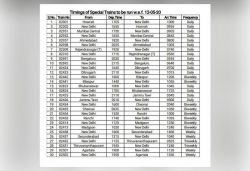 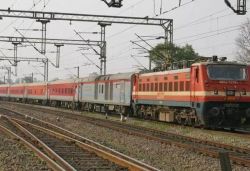 India / What are the guidelines for passengers ahead of resumption of select passenger trains?