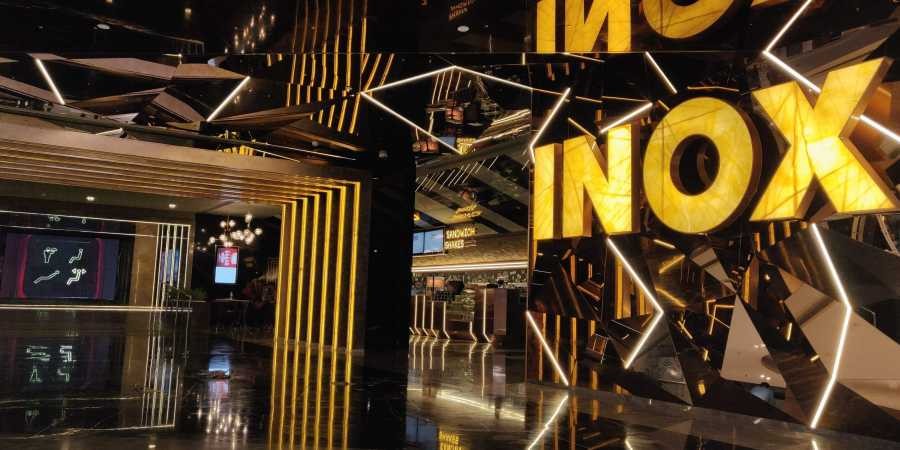 In the world of multiplexes, content rules. Even as good content helped the two top multiplexes—PVR and INOX—propel their businesses in a seasonally weak quarter, outperformance on metrics such as advertising and food and beverages (F&B)  helped INOX catch up with market leader PVR and turn the heat on rivals. While PVR has seen 43 per cent revenue growth for the quarter ended March, Inox’s revenue has risen 48 per cent.

A comparison of the two multiplexes, however, shows Inox has managed to bridge the difference with PVR on several parameters. For instance, INOX managed to raise ticket prices, which subsequently narrowed down the ATP between the two players. In the first quarter of FY18, PVR’s ATP was about 34 per cent higher than that of INOX; this difference came down to 25 per cent by Q4FY19. Similarly, in Q4 FY19, INOX posted growth of 42 per cent year-on-year while PVR grew 39 per cent in terms of net F&B revenue. In the past few quarters, PVR’s net F&B revenue growth was higher.

Though PVR is still ahead of INOX in spend-per-head (SPH), INOX has narrowed the gap — from `23 in FY18 to `18 in FY19. Growth in SPH for INOX in FY19 was also higher at nine per cent, whereas PVR’s SPH edged up just about two per cent. In terms of ad revenue growth, PVR rose 20 per cent, lagging INOX’s 27 per cent in FY19.

Outshining PVR, however, is still some way off. Overall, PVR is still ahead of INOX in terms of ad revenue — 51 per cent higher in FY19. Further, the difference in occupancy rates between PVR and INOX have only widened in recent quarters. “We believe this is largely due to PVR’s acquisition of SPI Cinemas, which has made PVR’s screen portfolio more south-heavy than INOX (33 per cent for PVR and 21 per cent for INOX).

It also implies higher per-screen revenue and footfall for PVR than INOX,” Abneesh Roy, senior vice-president, Institutional Equity, Edelweiss Research said. With PVR owning 748 screens and INOX just 557 screens, it remains a challenge for the latter to beat PVR on this front.