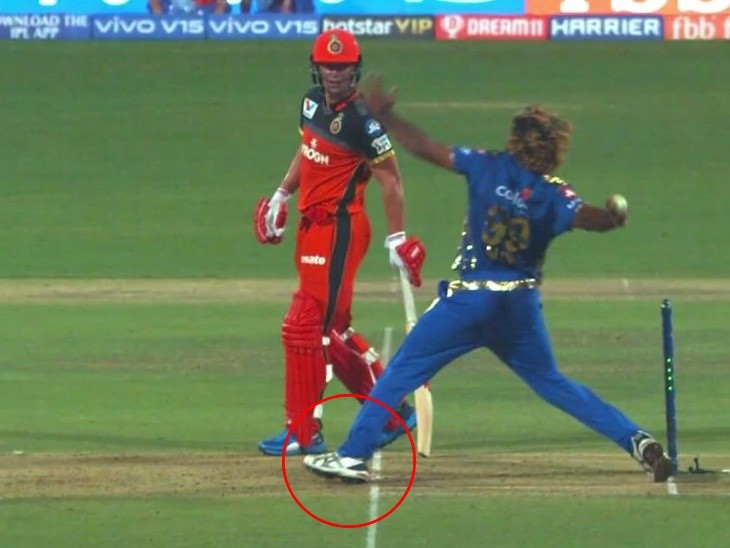 BENGALURU: An angry Royal Challengers Bangalore captain Virat Kohli came down heavily on ICC Elite Panel Umpire S Ravi after the final delivery of the match bowled by Mumbai Indians' Lasith Malinga turned out to be a 'no-ball', which was not awarded to the losing team.

"We are playing at the IPL level. It's not club level, the umpires should have their eyes open. That was a big no-ball. That is a ridiculous call (last ball). If it is a game of margins, I don't know what is happening. They should have been more sharp and careful out there," a livid Kohli said at the post-match presentation ceremony.

Incidentally, Ravi is the only Indian umpire in ICC's Elite Panel for a number of years now as none of the others have been good enough to be elevated.

Needing 7 to win and six to take it to Super Over, Malinga's full toss yielded only one run but the big screen replay showed that the bowler had overstepped and a free hit should have been awarded.

Had it been a free-hit, AB de Villiers batting on 70 would have faced with five needed to win. 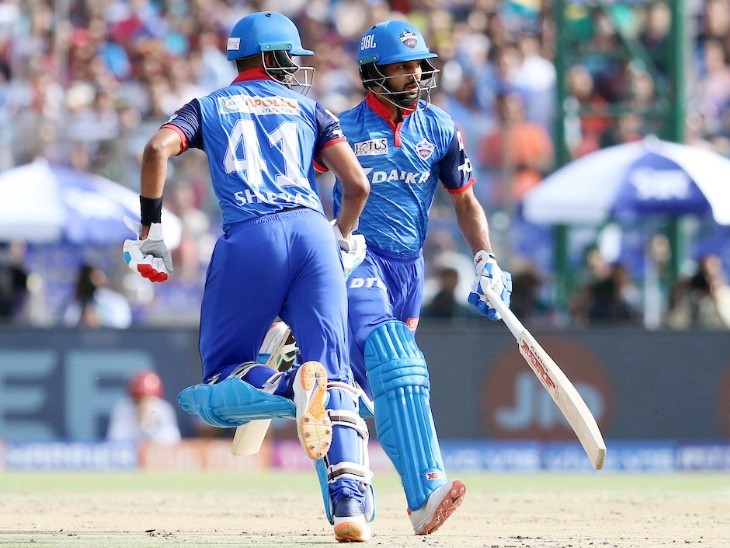 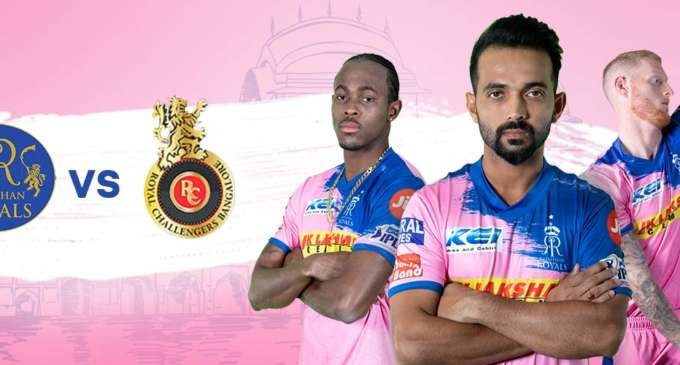 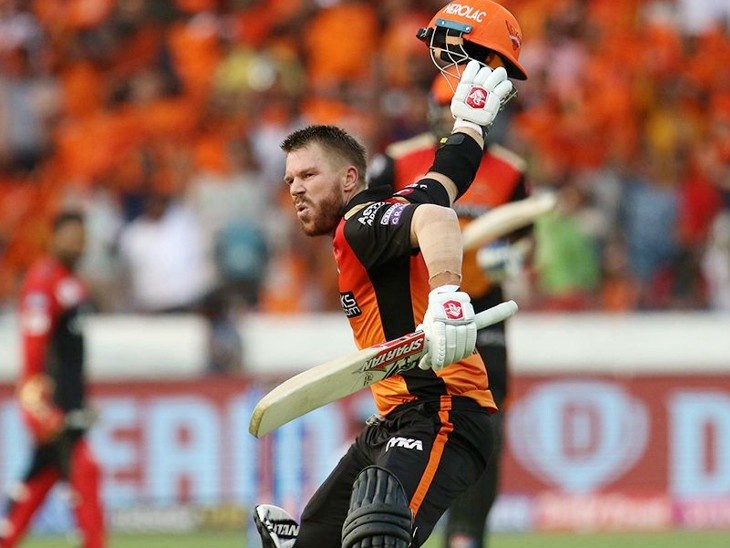 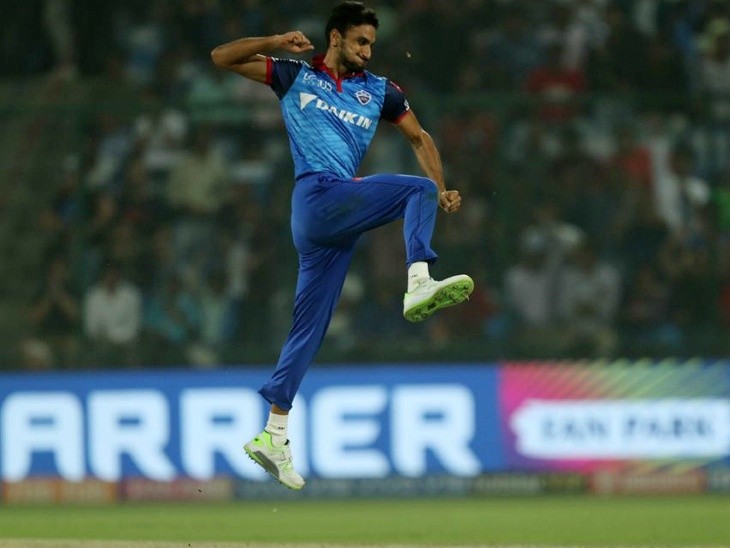