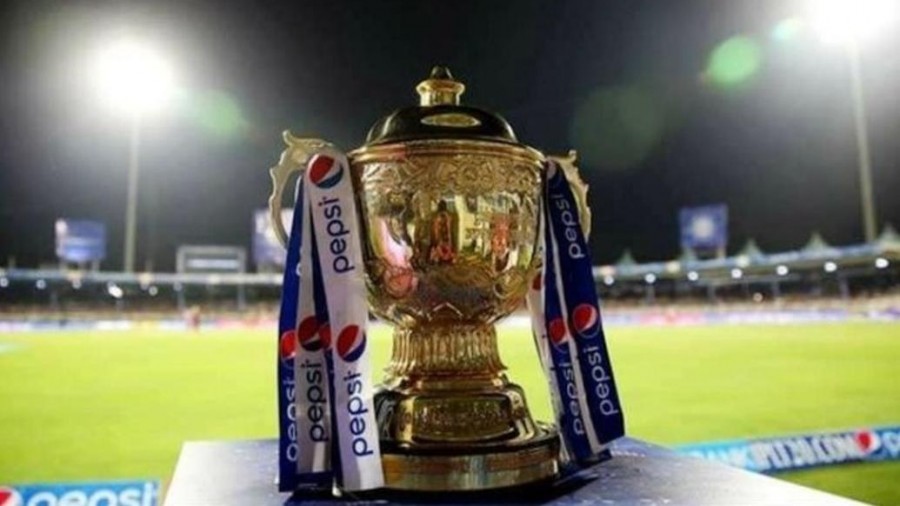 There was speculation that the BCCI was under pressure to change the timings of the night matches to 7 pm when most teams wanted the Board to stick to the 8 pm slot. All league games of the Indian Premier League beginning March 23 will start at usual prime time spot of 8 pm, said COA chief Vinod Rai on Thursday. Afternoon matches will start at 4 pm and night matches at 8 pm. Play-offs including final began at 7 pm.

"Matches will begin at 8 pm," said Rai after the COA meeting at New Delhi.

Even last year, there was speculation that the matches will have an earlier 7 pm start but all league games began at 8 pm. However, the play-offs including the final began at 7 pm.

"We welcome BCCI's decision to retain the match timings. Like last year, we wanted the games to have an 8 pm start. This time, we were not yet approached by the BCCI regarding match timings but we were eagerly awaiting its decision," a team official told PTI.

Last month, the BCCI announced the schedule for the first two weeks of IPL while the full schedule will be announced after dates of general elections are made public.