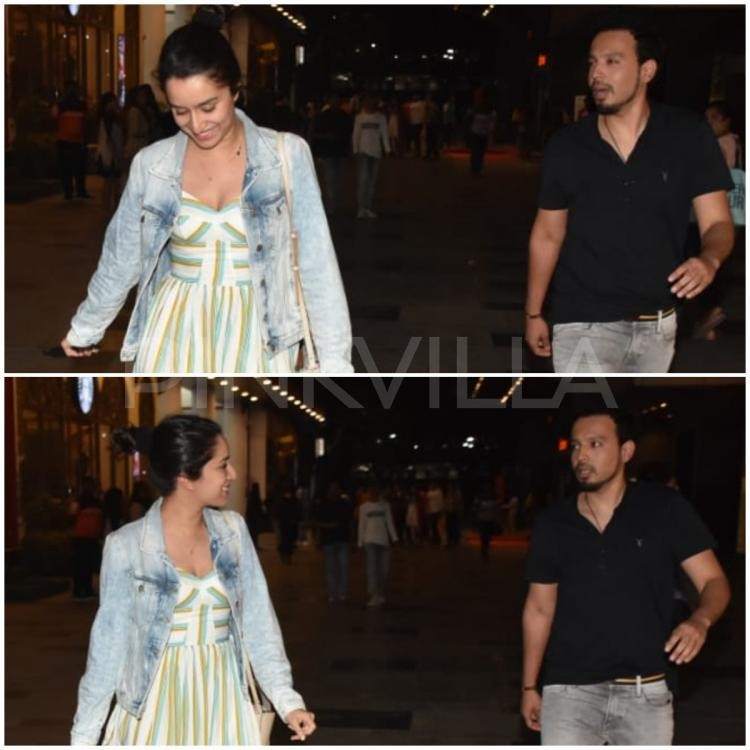 The grapevine has been abuzz with rumours of a romance brewing between Bollywood actor Shraddha Kapoor and celebrity photographer Rohan Shrestha. Speculation is rife that things are getting serious and that the rumoured couple is planning to get married in the near future.

However, in an interview with The Times Of India, Shraddha set the record straight and said that she is too busy with her professional commitments to even think about marriage. She laughed, “Right now, I don’t have the time to think about anything apart from the movies that I am doing. And like you said, it’s only ‘buzz’.”

Last year, Shraddha’s father Shakti Kapoor told SpotboyE that the rumours of her wedding were “bulls**t”. He said, “There is no truth to it. Shraddha has no plans of marrying anyone for coming 4-5 years. She has too much on her plate at the moment and is totally focussed on her upcoming projects. Her calendar is chock-a-block for the next 2 years. All this is crap.”

Shakti said that link-ups are a part and parcel of the film industry, and that he was unfazed by the rumours about Shraddha and Rohan. He added that he is up-to-date with whatever is happening in his daughter’s life.

“Shraddha has been linked to many actors in the past. Yeh film industry hai bhaiya, link karne se kuch nahi hota. (This is the film industry, link-ups don’t matter.) His father, Rakesh (Bollywood’s ace photographer), is a dear friend of mine. We all are family friends. My daughter tells me everything what is happening in her life. She will never marry without her parents’ consent,” Shakti said.

Meanwhile, Shraddha is gearing up for the release of Remo D’Souza’s dance drama Street Dancer 3D, which also stars Varun Dhawan, Nora Fatehi and Prabhudeva in pivotal roles. The film will be out in theatres this Friday (January 24). 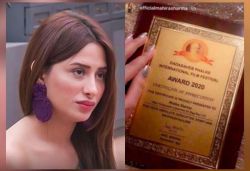