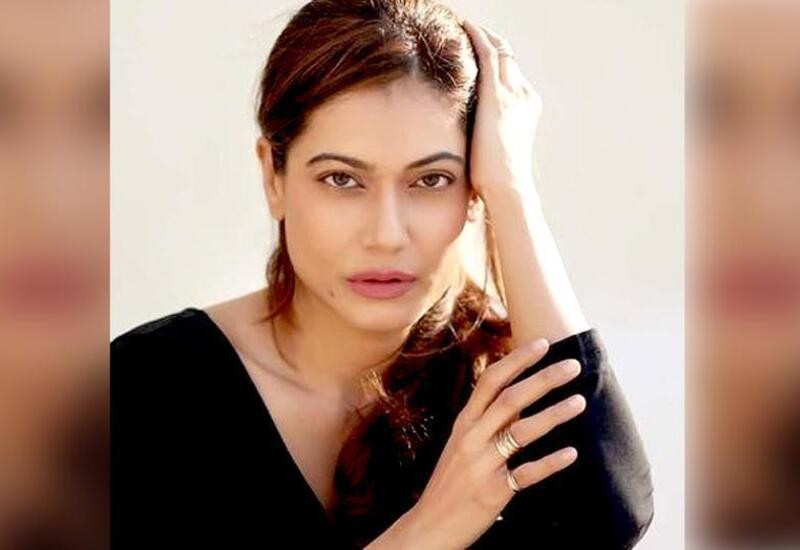 From Shashi Tharoor to Reema Kagti and Rahul Easwar, politicians and celebrities have termed former Bigg Boss contestant Payal Rohatgi’s arrest as “unwise.” Shashi Tharoor took to Twitter to say that though Rohatgi’s comments are “tasteless and false”, but to arrest her is “unwise.”

Filmmaker Reema Kagti also expressed her opinion, saying that she never agreed with Payal Rohatgi but “that’s no reason to arrest someone in a democracy.”

Check out some other reactions by lawyer Apar Gupta, journalist Paranjoy Guha Thakurta and Rahul Easwar.

Payal Rohatgi has been arrested by the Rajasthan police on Sunday for allegedly making a video on Motilal Nehru. The actor and model, however, took to Twitter to claim that she made the video on Motilal Nehru after taking information from Google, but was arrested for the same. “Freedom of speech is a joke,” Payal wrote.

In October, an FIR was filed against Rohatgi for allegedly insulting Motilal Nehru, and defaming Kamala Nehru (father and wife, respectively, of India’s first prime minister, Jawaharlal Nehru). The allegations pertained to a video posted on her Facebook page in September this year.

The case, filed by Youth Congress leader Charmesh Sharma in Boondi, Rajasthan, also alleged that the video could hamper India’s relations with other nations as it included objectionable comments, with pictures, in the context of former Prime Minister Lal Bahadur Shastri’s death.

Payal had apologised to the Congress party for the video. However, she alleged that that there were orders from “higher up,” that is, on the orders of “Sonia Gandhi or Priyanka Gandhi,” she is being targeted. 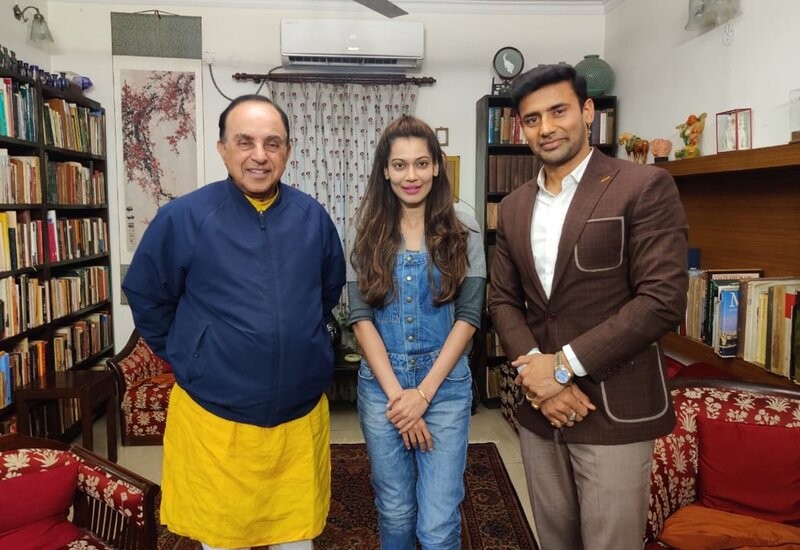 India / Payal Rohatgi has a fangirl moment after meeting Swamy, misspells his name 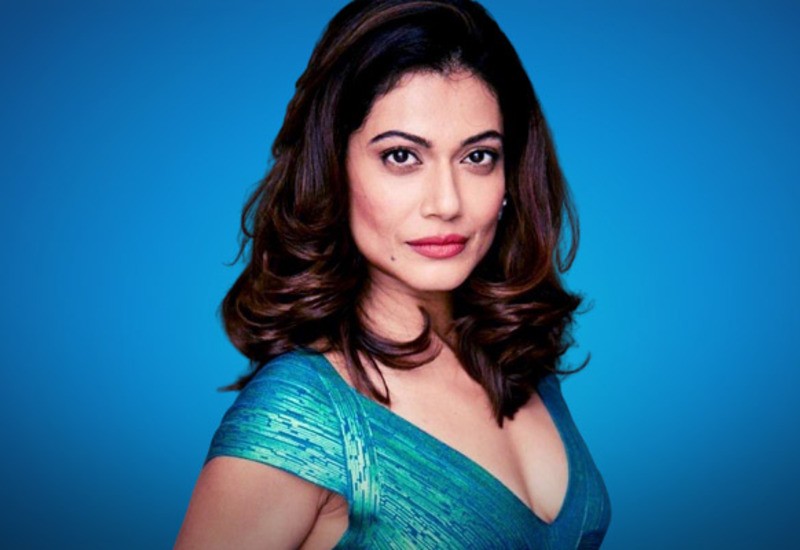 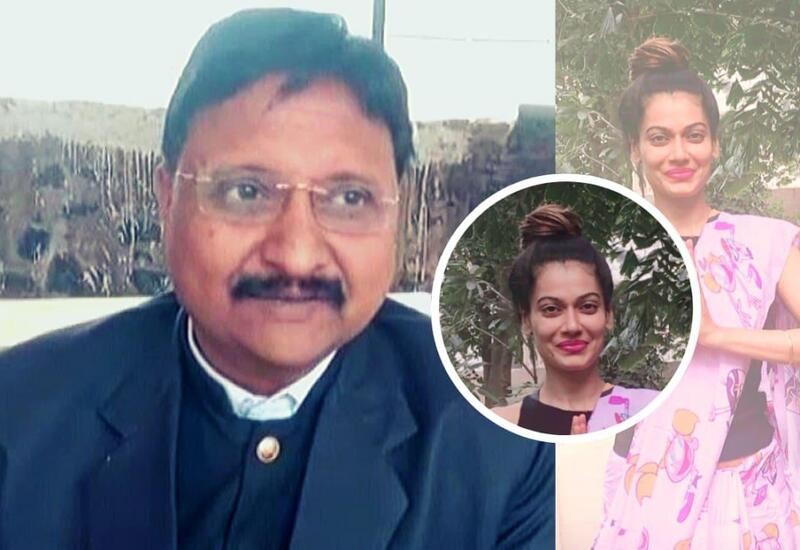 India / Will approach higher court to get her freed: Payal Rohatgi's lawyer