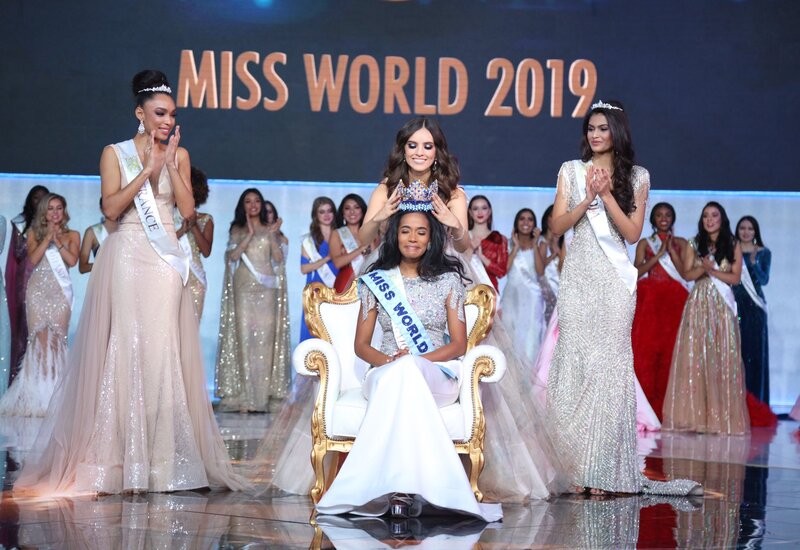 The coveted Miss World title for the year 2019 was today won by Jamaica's Toni-Ann Singh, beating her contenders from France and India. Suman Rao, who represented India in the annual beauty pageant, came in third while France's Ophely Mezino came in a close second. Toni-Ann Singh, 23, is a women's studies and psychology student at US' Florida State University, according to the Miss World website. Ms Singh, according to the website, aspires to be a medical doctor and has previously served as the president of the Caribbean students association at the university.

Ms Singh, who is the fourth Jamaican woman to win the beauty pageant, enjoys singing, cooking, vlogging, volunteering and singing in her spare time. The most important thing in her life, according to the Miss World website, is her mother, who she credits for allowing and supporting her to pursue her dreams in every way possible.

The prestigious title was won by Jamaica after a decades-long gap. The island-nation had last won the contest in 1993, when Lisa Hanna had represented the country.

The last time India had won the Miss World title was in 2017, when Manushi Chillar represented the country, in a win which had come in 17 years after Bollywood actor Priyanka Chopra had bagged the title in the year 2000.

The 2019 Miss World contest was held in London. British broadcaster Piers Morgan was the head judge of the event and had asked questions to the finalists. Mr Morgan, on Twitter, congratulated Ms Singh.

India's Suman Rao, who is from Rajasthan, had earlier won the Femina Miss India title in June.

The 20-year-old is a model and dancer from Rajasthan's Aaidana village which is near Udaipur. She was born on November 23, 1999 and is currently studying to be a Chartered Accountant. 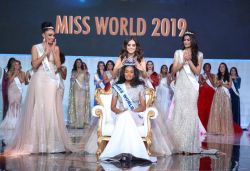