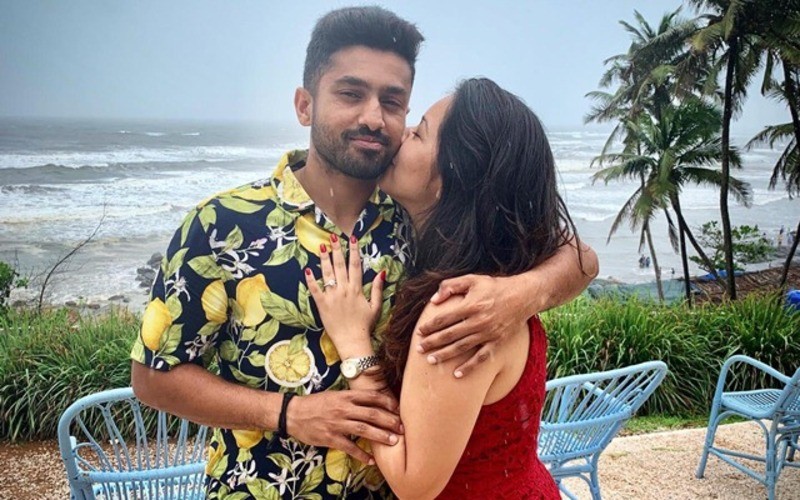 Karun Nair is currently one of the most talented Indian batsmen, especially for the longer format. However, his career hasn’t panned out as expected or as it promised to be. Karun, the 27-year-old from Karnataka has every reason to cheer in his personal life. Karun popped the question to his long-time girlfriend Sanaya Tankariwala and they are now engaged.

The couple is out on a vacation and Karun chose that as the best moment to propose to her. With a beautiful sea in the background and wild winds, he got down on one knee and pulled out the ring. Sanaya didn’t see that coming and thus was excited, shocked and surprised all at the same time. She accepted his proposal and the cricketer put the ring in her finger.

He was over the moon and uploaded their picture as well as the video of the proposal on his social media handles. Nair captioned it “She said ‘Yes’.

Karun made his international debut in an ODI series versus Zimbabwe back in June 2016. However, he only has played a couple of games in the 50-overs format. Later in 2016, he forayed into Test cricket, the format better suited to his game against England. Unfortunately, the right-hander couldn’t make much of an impact in his first two matches in Mohali and Mumbai respectively where he could only manage 17 runs.

Nevertheless, Karun came into his own in the third Test at the MA Chidambaram Stadium in Chennai. He became the second batsman from India to record a triple-century in Test cricket after Virender Sehwag. Moreover, he was third in the history of cricket to convert his maiden century into a triple century. Nevertheless, he failed to deliver in the next three matches and was subsequently left out after the series versus Australia in early 2017.

After more than a year, Nair made his comeback in the one-off Test against Afghanistan in Bangalore, replacing Virat Kohli. But he couldn’t find a place in the playing eleven. He travelled to England as well for the five-match Test series and despite India’s poor show, he couldn’t break into the team.

India next played the Windies at home and Nair was left out of the squad, much to everyone’s surprise. He has consistently been a part of the India A team and thus always at the cusps of breaking into the national team. 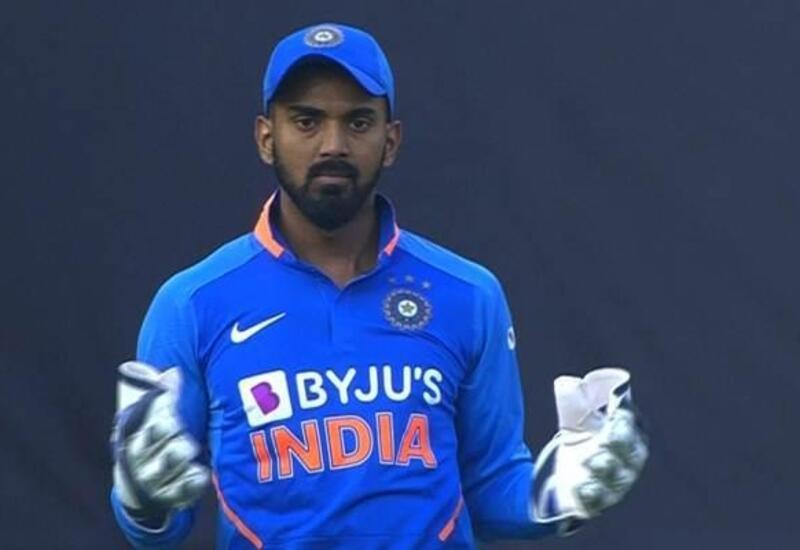 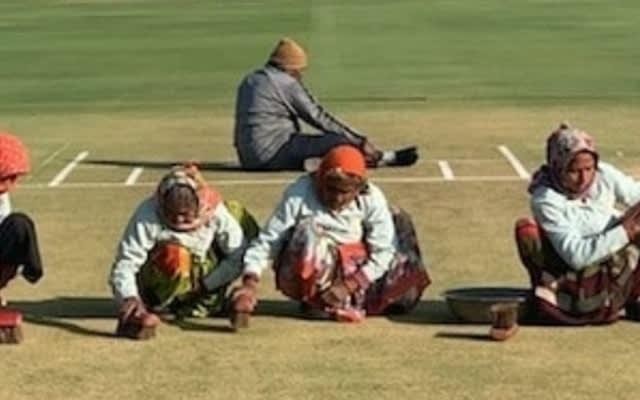