Special / Know- who is the owner of the moon who is selling land on the moon?

Zoom News : Sep 25, 2021, 10:42 AM
It is often heard that such a person has bought land on the moon. Sometimes the name of superstar actor Shahrukh Khan, and sometimes the name of Sushant Singh Rajput has been read in the list of those who bought land on the moon.Sushant Singh Rajput had bought land on the moon in the year 2018. Sushant bought the land from the International Lunar Lands Registry. This land of his is in the 'Sea of ​​Muscovy' of the moon. He got this land in his name on 25 June 2018.
In this episode, yesterday another name is in the headlines as Sajan, a resident of Odisha's Dhenkanal district by profession. When I came to know that this young man has bought five acres of land on the moon for just 38 thousand, then my longing also increased and started getting information about its process.
In today's era of modern technology, it is not difficult to get any information. My first question under investigation was, whose property is the moon and who has inherited it? 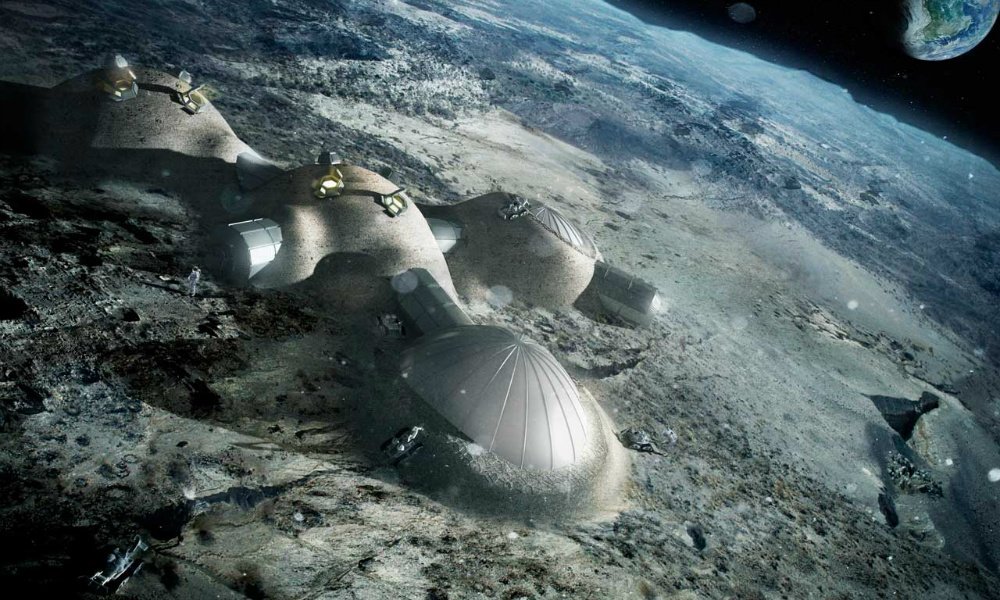 I could not find the correct answer to this question. I could not get to know who was the owner of the real moon and now who has got its inheritance, but it did come to know that most of the countries on the earth have given it the status of common heritage.Now the question arises that what is common heritage, when it started searching for it, it came to know that the word common heritage is used as public heritage. This means that no one can use it for personal use.
Common heritage is for all humanity. If no one can use it personally, then how to buy and sell? The simple answer is that there will be no official recognition for this.
After this, the next question in the scope of investigation was, who is selling the land of the moon? There were many answers to this question, in which the biggest name has come up with the name of a land selling website called International Lunar Lands Registry. As soon as you visit this website, you will find 'Welcome to the International Lunar Land Area Moon' in many languages. Chandra Real Estate, Property on the Moon' will be found. Other information is given.
Now the question arose that if the moon is a common heritage, then how this property is being sold on this website, the correct answer has not been found, but when searching on YouTube, it came to know that this website claims that many countries has authorized it to sell land in outer space.
When information was obtained about Outer Space, it was found that about 110 countries including India signed an agreement on 10 October 1967, which is known as Outer Space Treaty. According to this, outer space also includes the moon, which is common heritage, which means that it cannot be used for personal use by anyone. Common heritage is for all humanity.
The Outer Space Treaty, formally the Outer Space Treaty, is a treaty on principles governing the activities of countries in the exploration and use of outer space, including the Moon and other celestial bodies. Now the question arises that when 110 countries have made such a treaty, how much will the sale of land on the moon be valid.
When contacted some legal experts, it came to know that it is illegal in India to buy land on the moon, because it has been signed in the Outer Space Treaty. In such a situation, buying land on the moon is just paying the cost of a piece of paper.

Special / Know- who is the owner of the moon who is selling land on the moon?

Science / NASA study: After 9 years the moon will change its place, there will be a terrible flood in the world

Science / Amazing view of Strawberry Moon in the sky, NASA told how it was named