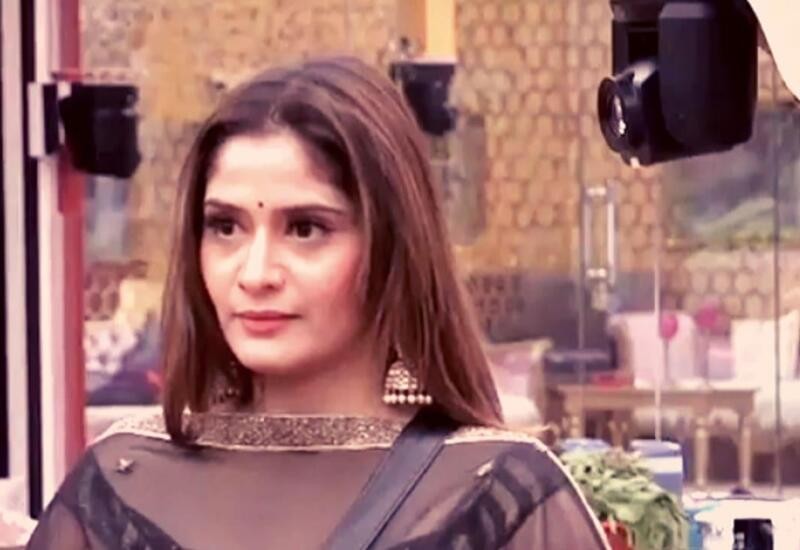 Bigg Boss 13 contestant Arti Singh has said her mother did not eat for three days after she revealed that there was a rape attempt on her. He brother and comedian-actor Krushna Abhishek had said recently that there was no rape attempt and Arti simply spoke too much in the moment.

Speaking to Pinkvilla in an interview, Arti said, “Everyone was very worried. My mom didn’t eat for three days and was on phone calls with everyone. She even asked Krushna to get me out of the house as he knows people in the channel. But he said it would mean Arti backing out and it would defeat her in the game.”

“Mom was very upset, she said I could have shared the incident in fewer words and not gone into details. I know Krushna has said I said a bit too much in the flow. But the attempt happend and he was taken aback when I told him word to word about it. I just wanted to share that it happens with almost everyone. I am glad, touchwood, it did not happen. But it was an attempt and I was saved as I jumped,” she added.

Arti also said, “There was a time when people wanted to sweep it all under the carpet and my mom is upset even now that i talked about it. She said it was not needed. But I told her not every thing is needed but certain things should be said at the right time. I did not say anything till now but I got the courage when I saw Laxmi (Aggarwal, acid attack survivor).”

About Krushna’s reaction, Arti had earlier told Hindustan Times, “Krushna is my brother. My brother and my mother are upset because I am yet to get married. He did not say it didn’t happen, he said that I said a bit too much in flow. He was of the view that I should have spoken only 3 lines, what was the need for 10 lines. This is a normal reaction of a brother. Do you know how upset my mother was that why did I talk about it when it was over! I told my mom, ‘we also have a responsibility towards the society, there are many kids who do not find the courage to talk about it’.”

She added, “What Krushna meant was atleast I was safe, nothing happened. For him it is nothing because I was safe. He will want me to cut it short, he wouldn’t want me to talk about it so much. He wasn’t proving me wrong and said it in a protective streak.” 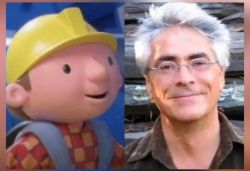 TV / William Dufris, who voiced Bob The Builder, Spider-Man, dies of cancer at 62 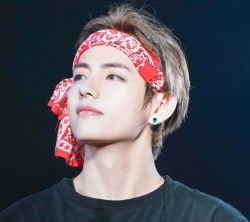 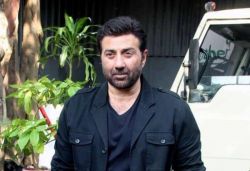 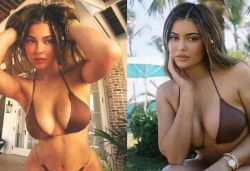 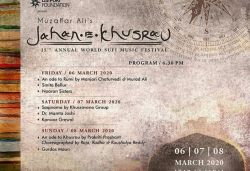