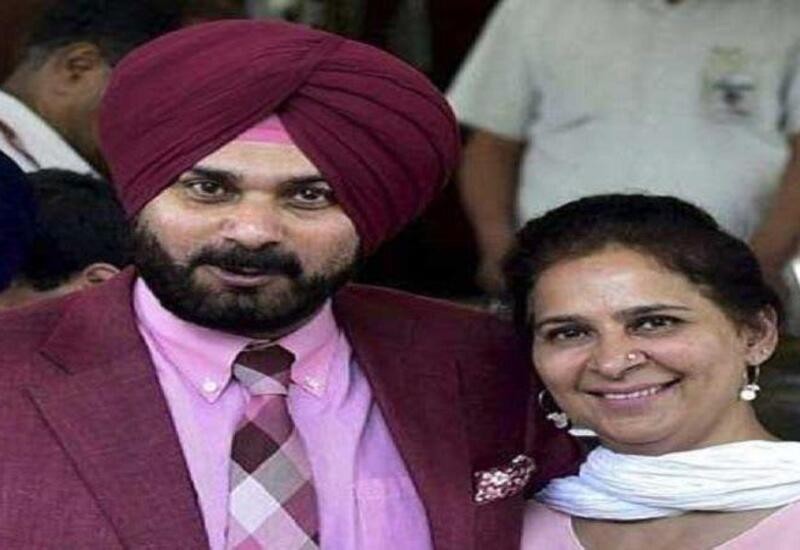 Journalist Aditya Raj Kaul tweeted that Kaur plans to work as a social worker after leaving the party.

Kaur joined Congress in 2016. In May, the Congress leader had stirred controversy when she alleged that Punjab Chief Minister Amarinder Singh and party general secretary in-charge for the state Asha Kumari were the ones who made sure that she was denied the Lok Sabha ticket from Amritsar.

Her husband and Congress leader Sidhu resigned as minister in Amarinder Singh’s Cabinet in July this year. 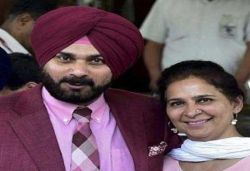