Gadget / Nokia 8.2 could launch on Dec 5: All you need to know about Nokia 8.1 successor 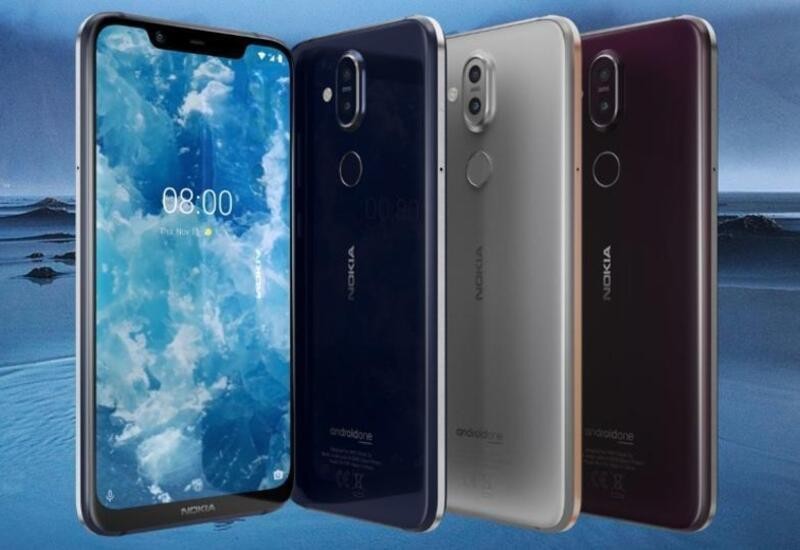 New Nokia phone is coming. And it’s launching as early as December 5. HMD Global earlier this week posted a teaser confirming new product launch on the said date. While the teaser doesn’t give anything away, reports suggest the company will unveil the long-awaited Nokia 8.2.

Nokia 8.2, which has made numerous unofficial appearances on the web earlier, is said to be the company’s first phone with 64-megapixel clad quad-camera module and a pop-up selfie camera. The successor to Nokia 8.1 will feature up to 8GB of RAM, 256GB built-in storage, and run on Qualcomm’s Snapdragon 730 processor. As far as selfie camera goes, it’s said to come with a 32-megapixel front shooter. Nokia 8.2 is also expected to come with 5G support.

Nokia 8.2, however, isn’t the only phone that HMD Global is working on. According to reports, Nokia 2.3 and Nokia 5.2 budget phones are also in the pipeline. Ahead of their official release, key specifications of these two phones have already leaked online.

Nokia 2.3 will be an entry-level phone running on a MediaTek processor. Based on Android Pie, it will have Bluetooth 5.0. Nokia 5.2 will come with a 6.1-inch full HD display and 3,920mAh battery. The smartphone is likely to come with up to 6GB of RAM, Bluetooth 5.0, and a 16-megapixel rear camera in a circular module.

Gadget / Nokia 8.2 could launch on Dec 5: All you need to know about Nokia 8.1 successor