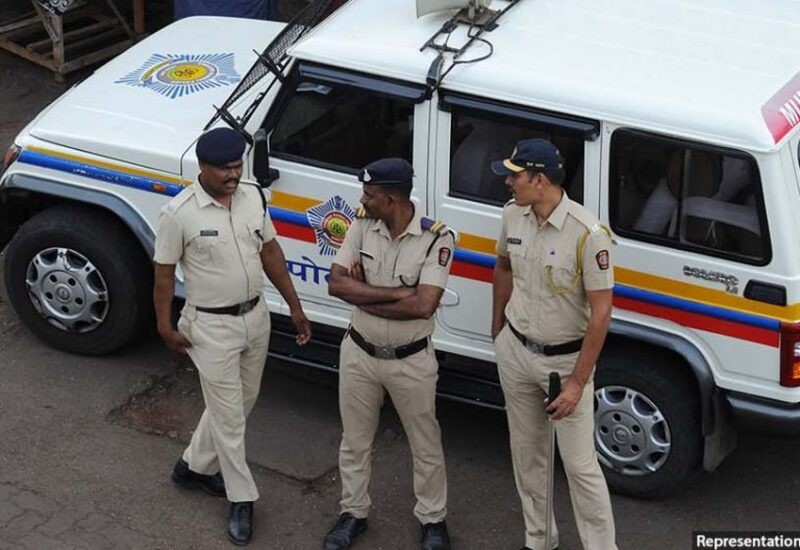 The police raided a training camp of Maoists in Maharashtra’s Gadchiroli district on Saturday and killed two rebels in an encounter, officials said.

The encounter took place in early hours in Bhamragad area, which borders on Chhattisgarh, ahead of the `Peoples Liberation Guerrilla Army (PLGA) Week’ which the naxals observe from December 2 to 8, an official said.

The identity of slain Maoists was yet to be ascertained, he added.

The skirmish took place when a patrolling party of Gadchiroli police’s C-60 commandos was conducting a combing operation in Abujmad forest on Bhamragad side, he said.

Commandos came upon Maoists’ training camp where preparations were underway for PLGA week, he said.

The Maoists opened fire on the commandos, leading to hour-long gun battle, he said.

After Maoists fled from the spot, the C-60 team conducted a search operation, during which bodies of two Maoists were found.

“Two Maoists were killed in counter-firing by the C-60 commandos. Four firearms, ammunition like blasting material, detonators, pressure bombs, wiring, battery were recovered from the spot along with sizable quantities of food staples such as rice and dal,” Shailesh Balkawade, Superintendent of Police, Gadchiroli, told PTI.

“We have destroyed a camp where at least 80 Maoists were undergoing training,” he said. 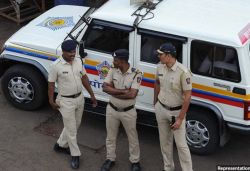