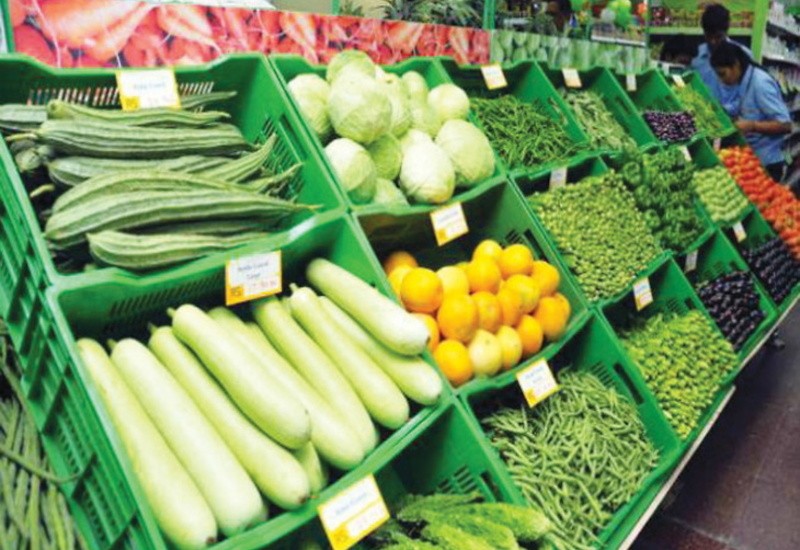 New Delhi:  Retail inflation rose to 4.62% in October. This is the highest since June 2018 (4.92%) and for the first time in the last 15 months, exceeding the RBI's medium term target (4%). It was 3.99% in September. The government released inflation data on Wednesday. 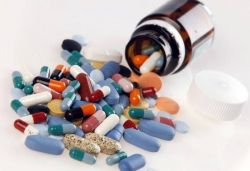 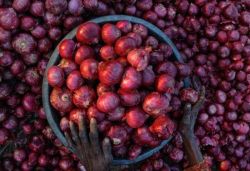 Inflation / Onion prices surge up to ₹200 per kg in Bengaluru 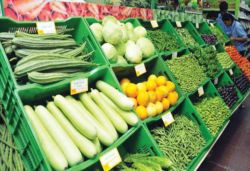