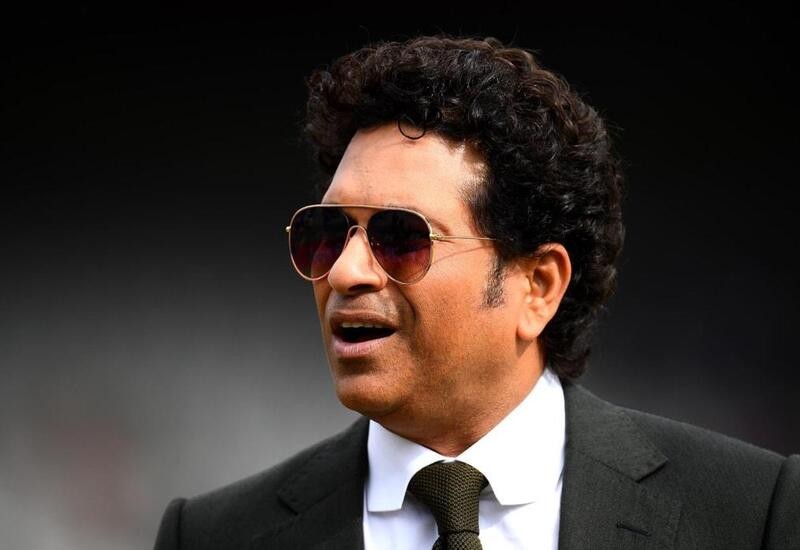 The bushfire relief cricket match is one of three headline acts on cricket's day of giving, The Big Appeal, with Tendulkar and Walsh joining former Australia captains Ricky Ponting and Shane Warne as leaders of the two sides.

Recognising the ongoing and incredible work of volunteers, career firefighters and emergency services, three matches will be played on the day, starting with the Commonwealth Bank Women's Tri-Series T20I clash between Australia and India, followed by the Bushfire Cricket Bash and the KFC Big Bash final.

Tendulkar and Walsh will oversee the legendary talents of Ponting, Warne, Justin Langer, Adam Gilchrist, Brett Lee, Shane Watson, Alex Blackwell and Michael Clarke, with more players set to be announced in the next fortnight, and Steve Waugh and Mel Jones will be involved in a non-playing capacity.

"We are absolutely honoured to be welcoming Sachin and Courtney back to Australia where they both enjoyed a lot of success as players, and we can't wait to have them involved in what is going to be a special day," said Cricket Australia CEO Kevin Roberts.

"We're looking forward to our people at CA and the entire Australian cricket family coming together for the Big Appeal."

All match profits and funds raised on the day will go to the Australian Red Cross Disaster Relief and Recovery Fund.

In addition to the match, the Community Bushfire Recovery Fund was announced to support the many cricket clubs and cricket communities affected to get back on their feet with an injection of $2 million from CA to open the fund.

In March, the Gillette One-Day International Series against New Zealand will be dedicated to the volunteers and emergency services workers, people who have lost loved ones, property or livelihoods to the bushfires across the country, and community cricket club members impacted by the unfolding disaster. 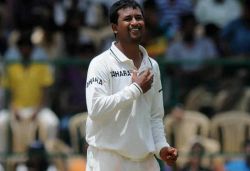 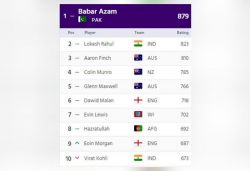 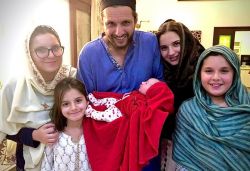 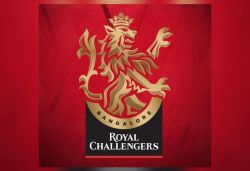 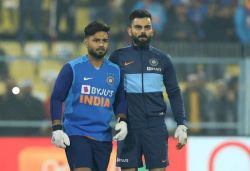