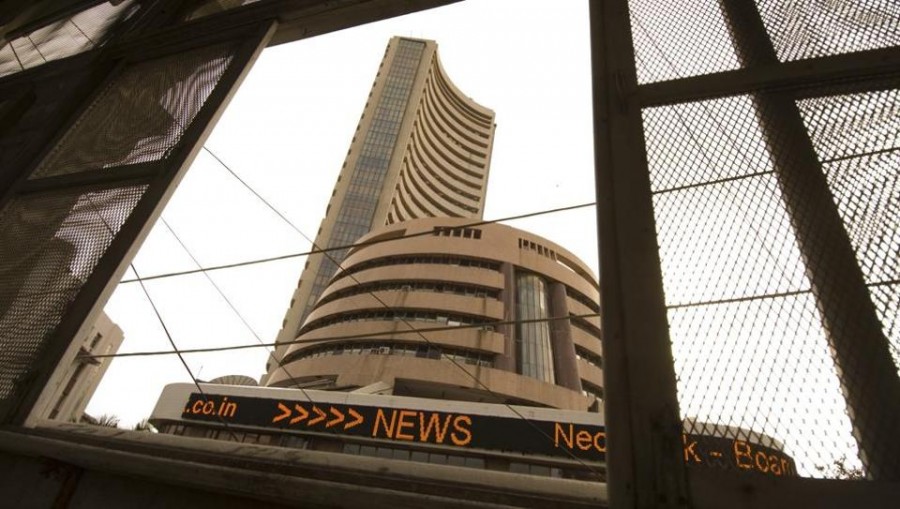 In a major booster to the market, the government has decided to not levy the enhanced surcharge introduced in the Budget on capital gain arising on sale of equity shares in a companies liable for securities transaction tax.

Also, the super-rich tax will not to apply on capital gains from sale of any security including derivatives in hands of foreign portfolio investors. In another relief, the minister said listed companies which have announced buyback of shares prior to July 5 will not be charged with super rich tax.

Today’s announcement was the latest in a series of measures announced by the government in the past few weeks to provide a fillip to growth that had fallen to six-year low of 5% in June quarter.

On the other hand, TCS and NTPC were trading in the red. The rupee too appreciated 66 paise to 70.68 against US dollar following the finance minister’s announcements.

Sitharaman, who has since her maiden Budget on July 5 announced measures in three tranches for boosting the economy, held a meeting with heads of public sector banks (PSBs) on Thursday to review liquidity or money flow in the system and transmission of lower benchmark interest rates to borrowers.

On the global front, resumption of trade talks between the US and China also buoyed market mood, traders said.

Bourses in Shanghai, Hong Kong, Tokyo and Seoul were trading on a positive note in their respective late morning sessions.

On Wall Street too, bourses too ended on a positive note on Thursday.

The rupee, meanwhile, appreciated 21 paise against its previous close at 71.12 in early session. 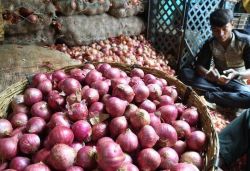 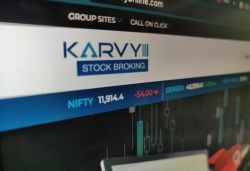 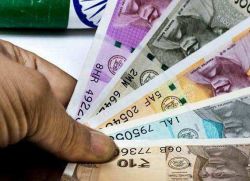 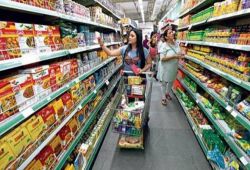 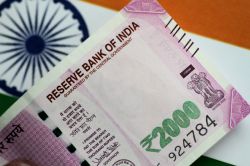 Mumbai / Rupee opens lower, Slips 21 Paise to 71.09 Against US Dollar in Early Trade