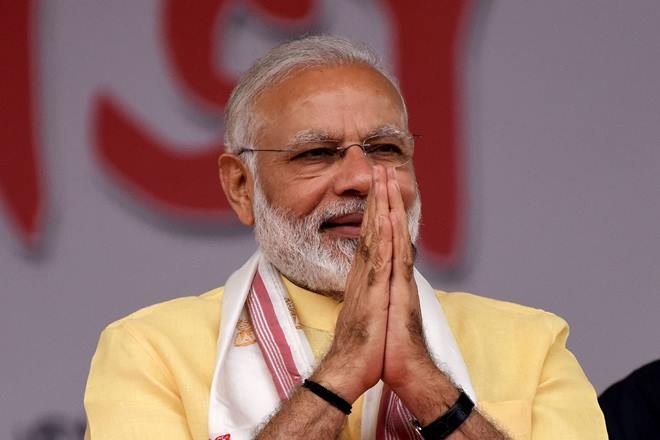 A Surat-based student, Mehul Choksi has successfully completed his PhD thesis based on Narendra Modi as the Chief Minister of Gujarat and Prime Minister of India. Mehul who has a masters in political science took up his higher studies at Veer Narmad South Gujarat University in Surat and submitted his research thesis on "Leadership under Government- Case Study of Narendra Modi." Reaching out to people & their of study.

The student, who is also a lawyer, has completed his PhD under the guidance of Dr Nilesh Joshi, Professor of Arts Department, Veer Narmad South Gujarat University.

He started his PhD when Narendra Modi was the CM of Gujarat in 2010. The questions related to Narendra Modi's successful leadership were asked in the initial phase, he received positive feedback from 51 percent and negative response from 34.25 percent of the people. 46.75 percent of people said gain popularity, a leader should take decisions that benefit the public, said Choksi.

"81 per cent people think that positive leadership is important to be the Prime Minister of the country, 31 per cent believe authenticity is necessary and 34 per cent believes that transparency is a must," he added.

His PhD guide, Dr Nilesh Joshi said, "We found the topic of the case study very interesting. We faced some challenges as it is difficult to write about the person who holds a higher position and that too without any biases," Choksi said.

"Reaching out to people and seeking their response was also one of the challenging parts of the study," the professor added.