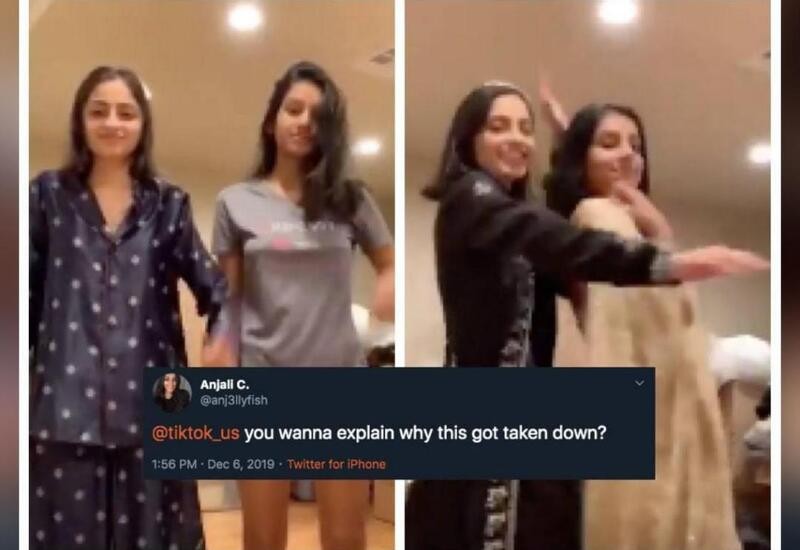 Remember the Muslim-Hindu same-sex couple from USA, who went viral on the Internet for their adorable photoshoot? Well they are going viral once again, but this time for a negative reason.

Sundas Malik and Anjali Chakra, who often put adorable videos and pictures of each other on social media, recently posted a TikTok video on the app. But, according to Anjali, TikTiok pulled down the video saying that it violated their community guidelines.

Anajali had posted the same video on Twitter a few days ago and when she was made aware that TikTok had pulled her video down, she blasted them.

She retweeted her video and wrote, "TikTok deleted this for 'violating community guidelines' so the rumors about homophobia are true." She then tagged them in the thread and said, "@tiktok_us you wanna explain why this got taken down?"

my girl and I rep that Desi drip ✨ pic.twitter.com/l3zHqQpRMg

In the video, both Anjali and Sundas can be seen simply dancing, once wearing their PJs and then wearing traditional clothes.

After Anjali shared the post, netizens were quick to support them and criticised TikTok. Many users supported the couple and asked them to keep posting content. One user wrote, "That's just disappointing, anyway, their loss. Love your content, never stop pls." Another wrote, "I read the tiktok community guidlines and in no way the video violates it!! It is just so disappointing!"

Sundas Malik, a Muslim artist from Pakistan and Anjali Chakra, a Hindu originally from India went viral on Twitter earlier this year when they shared an adorable photoshoot of them standing in the rain under a transparent umbrella.

Sundas had shared the pictures with her girlfriend on her Instagram. She had captioned the pictures, "I’m usually the kurta to her lehenga, so coming up with family-ready femme wedding outfits was more than a little stressful for me." 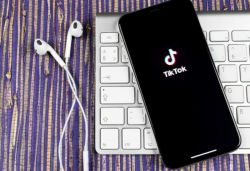 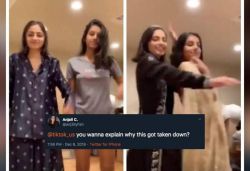 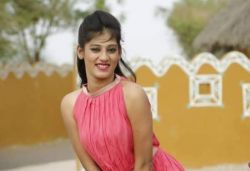 New Delhi / 'I will kill myself': Rajasthani TikTok star after her Fake Obscene Video went Viral 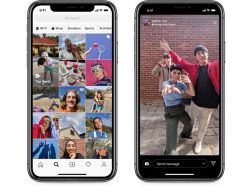 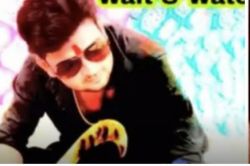