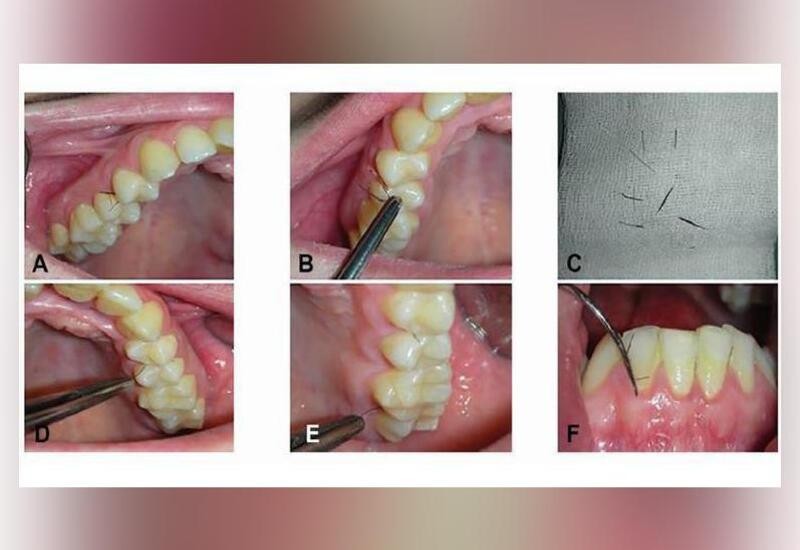 A 25-year-old woman in Italy recently met with doctors at University of Campania Luigi Vanvitelli to deal an unusual condition: she had hair growing in between her teeth, again. This isn’t the first time she’s had to deal with the problem, having consulted them six years ago to have hair from her gum surgically removed.

The unidentified patient suffers from a rare medical condition known as gingival hirsutism. An article published in the February 2020 edition of Oral Surgery, Oral Medicine, Oral Pathology, Oral Radiology, said there have been only five known cases in the past and most of them had a single hair localized in various sites of the oral cavity.

“The occurrence of hairs in the oral cavity is an exceedingly rare event, with unknown etiology,” the article said.

“Extraoral facial examination revealed the presence of exuberant hair on the chin and neck regions. Intraoral examination showed some brown hair, similar to eyelashes, which were removed and the underlying tissue histologically analyzed. One year later, the patient came back with even more widespread presence of oral hairs distributed on the gingivae of both arches,” the article read.

The woman who was previously diagnosed polycystic ovary syndrome (PCOS), a hormonal imbalance and metabolism problem that may affect women’s overall health and appearance, and doctors found a correlation between the condition and the unusual hair growth.

While PCOS might not have been the cause, it is believed to have made things worse, and doctors tried to use oral contraceptives to maintain the woman’s hormonal balance. However, when she stopped the drugs, the hair on her gums returned.

After she consulted them, the medical team removed the hair but also took out a small section of tissue for a closer look. They said they found a “hair shaft pushing its way through unusually thickened tissues of her gums”. However, doctors said there was no clear explanation for the condition.

Doctors and researchers said it’s unclear if the abnormality had affected the woman’s health in any other way. 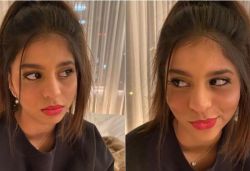 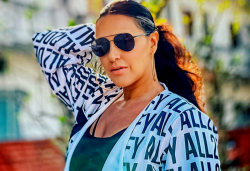 Bollywood / After being heavily trolled for her comments, Neha Dhupia said in her defense that I am misunderstood