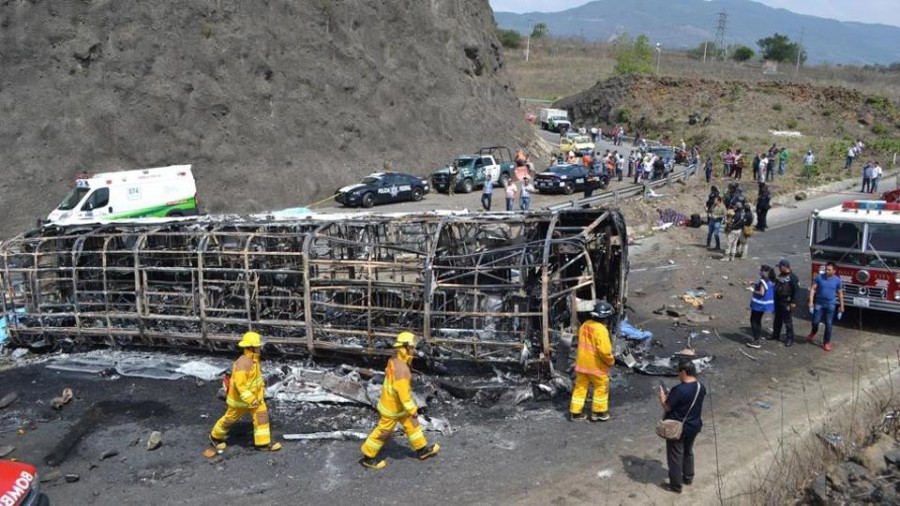 Eight Indians were among at least 17 people who were killed when a bus from Oman crashed into a road sign in the United Arab Emirates, the Indian consulate in Dubai said on Friday.

The consulate had initially put the number of dead at six in the accident on Thursday evening but updated the toll later.

“We are sorry to inform that as per local authorities and relatives it is so far confirmed that 8 Indians have passed away in Dubai bus accident. Consulate is in touch with relatives of some of the deceased & awaits further details for others to inform their families,” the consulate said on Twitter.

“4 Indians were discharged after first aid and three are receiving treatment in Rashid hospital,” the consulate had tweeted earlier.

Police in Dubai announced the death toll in tweets early on Friday.

The bus company has said it would suspend the service for the immediate future, according to agencies.