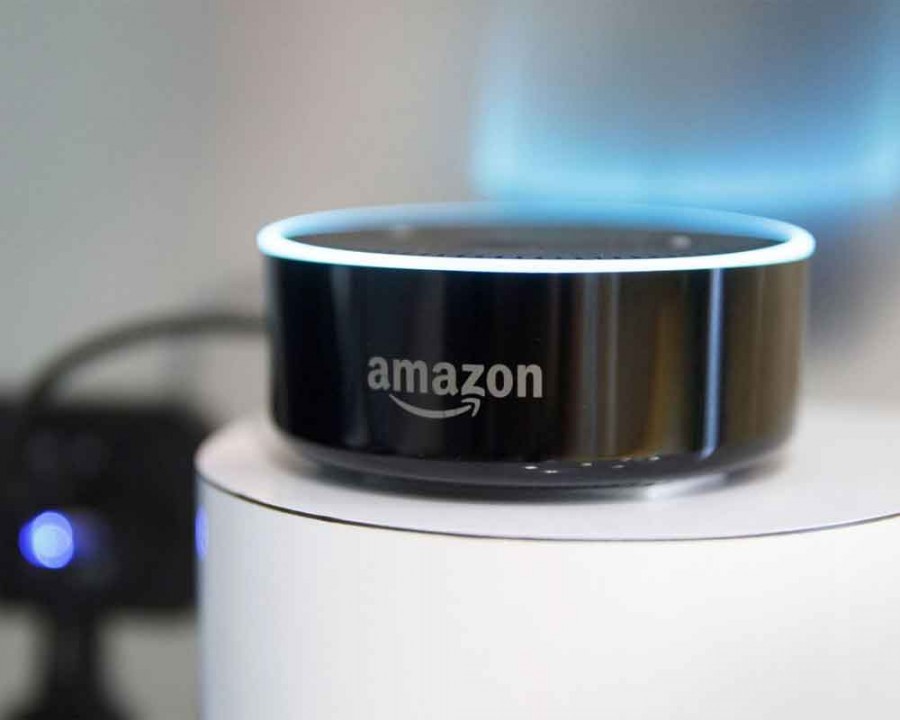 Expanding its voice-enabled capabilities, Amazon is rolling out the Announcements feature across all of Alexa-compatible devices. Launched in 2018, the feature lets users send a short voice message to Alexa-enabled devices that are part of the same network with a single voice command.

Amazon says that Announcements is “available for certified Alexa built-in products to implement and new ones that pass the provided self-tests and certification”, The Verge reported on Saturday.

Users can send out their announcements by saying “Alexa announce that/tell everyone/broadcast” that would be announced via any Alexa-compatible device including Amazon Fire TV Cube, Sonos speakers, Facebook’s Portal and others.

The feature initially rolled out to the Echo, Echo Plus, Echo Dot, Echo Show and Echo Spot devices.

Earlier in 2017, Google had introduced the same functionality as part of Google Home line of smart speakers that allows users to broadcast one message to all Assistant-enabled devices.