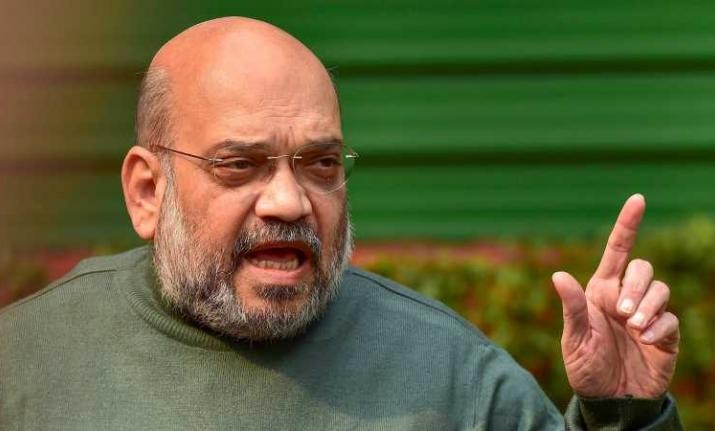 He is also denied permission to land the chopper.

It is pertinent to mention here that the general election is currently being held in seven phases from 11 April to 19 May 2019 to constitute the 17th Lok Sabha. The counting of votes will be conducted on 23 May and on the same day the results will be declared.

Legislative Assembly elections in the states of Andhra Pradesh, Arunachal Pradesh, Odisha and Sikkim are being held simultaneously with the the general election.

Polling in the last (seventh) phase will be held on May 19.