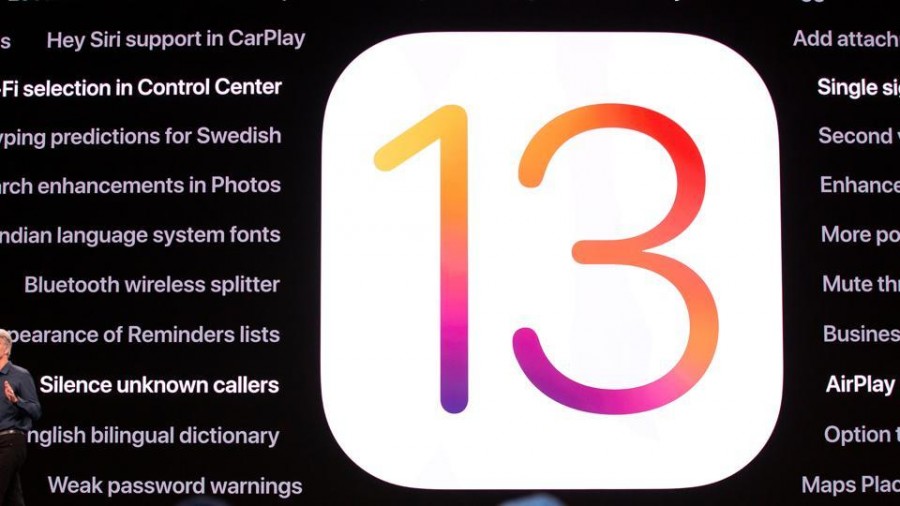 The first public beta of Apple’s latest iOS 13 update is here. Unveiled at the WWDC dev conference earlier this month, Apple iOS 13 is set to bring a range of new features including system-wide dark mode, updates to native apps, and optimisations for Indian users.

The public beta allows anyone with compatible iPhone to get a preview of the latest iOS software. Note that the beta version doesn’t have all the features and you may encounter some issues with some of the apps. Apple will continue to update the public beta with different updates before it officially rolls out stable software, expected to release alongside iPhone 11.

Who can install Apple’s iOS 13?

Unlike previous years, iOS 13 will not be coming to iPads. Instead, iPad users will get a special version of Apple’s software called iPadOS.

Smartphones that are eligible for Apple’s iOS 13 update are:

Step 2: Sign up and enroll your profile. Apple will add a beta profile to your iPhone.

Step 4: You may have to reboot the phone to install the latest iOS 13.