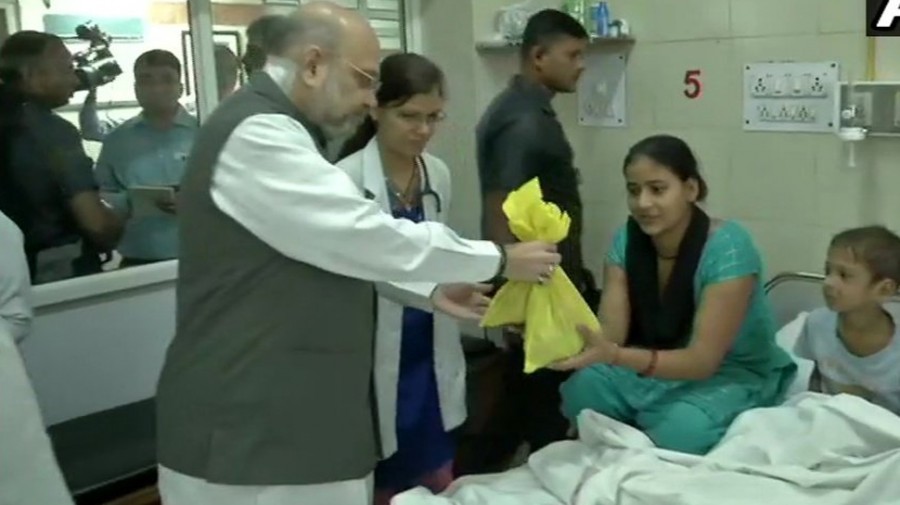 During the week, a plethora of social initiatives has been planned across the nation by the saffron party's cadres.

"If there is anybody who can solve problems faced by the poor people in the country, it is Narendra Modi. Therefore, on September 17, which is Narendra Modi's birthday, the BJP has decided to celebrate Sept 14-20 as 'seva saptah'," BJP national general secretary Arun Singh had said in a statement.

The week-long celebration was inaugurated by Union Home Minister Amit Shah and working president JP Nadda at 8 am on Saturday at All India Institute of Medical Sciences (AIIMS) hospital in Delhi when they distributed fruits among the patients. They also sweeped the floors of the hospital highlighting the importance of  service and cleanliness in the country, which is the theme of the service campaign.

Apart from this, several exhibitions will also be showcased that will depict the social work done by PM Modi. These exhibitions will be organised in every district by BJP cadres to display the feat of the central government under PM Modi's leadership.

During this long-week, various health check-up plans -- blood donation, eye check-up and operation camps -- will also be organised by the party workers for the needy people all over the country.

To ensure smooth functioning of BJP's plans, the party had convened a central committee with BJP leader Avinash Rai Khanna being appointed as its head. Along with Khanna, Union Minister Arjun Ram Meghwal and national secretaries Sudha Yadav and Sunil Deodhar were given the responsibility of making the campaign a resounding success. 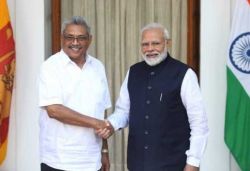 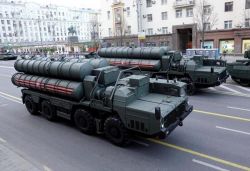 World / Possibility of sanctions on India for buying Russia missiles remains on table: US 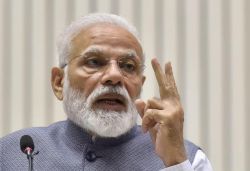 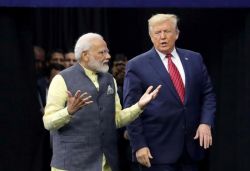 Coronavirus / US will donate ventilators to India, cooperate with them on vaccine development: Trump