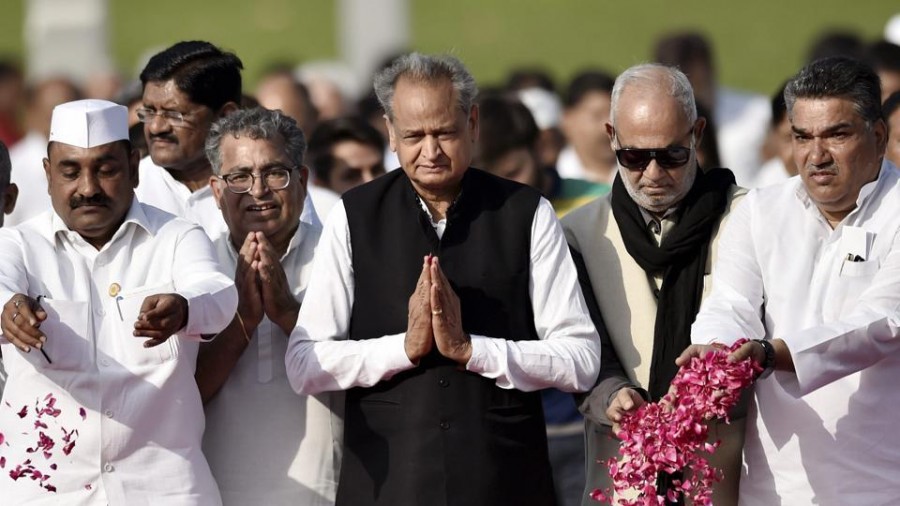 The reverberation of political developments in Karnataka and Goa was felt in Rajasthan on Friday with the BJP leaders claiming that the Congress government in the state was teetering on the edge.

Addressing the media on the assembly premises, BJP MLA Vasudev Devnani said that after the resignation of Congress president Rahul Gandhi, Congress MLAs were feeling apprehensive.

He said Gehlot was feeling insecure and so he was making statements that the people across the state wanted him to be the chief minister. “If the people from each village and hamlet wanted Gehlot to be CM, then why would he lose from his own booth?” asked Devnani.

Gehlot had told media that he deserved to be CM as after the assembly elections; people had wanted only him and no one else to be chief minister. There has been speculation that Gehlot is in contention for the post of Congress national president after Rahul Gandhi’s resignation. Gehlot however has made it obvious that he is reluctant to go.

BJP MLA Ashok Lahoti said the budget presented by Gehlot on July 10 would be his last. “Gehlot is dashing off to Delhi every few days. Things are not right in the party. There will be political instability in Rajasthan in two months,” he said.

BJP MLA Kalicharan Saraf predicted mid-term polls in Rajasthan. “The infighting between Gehlot and Pilot has endangered the government and it can fall anytime,” he said.

Hitting back at the BJP, minister BD Kalla said there was no danger to the Rajasthan government and the party was united. “The BJP talks of morality but on the other hand it is trying to pull down democratically elected governments,” he said.

Congress MLA Shakultala Rawat also said there was no instability in the party. “This is BJP’s pipe dreams. The Congress government is strong,” she said.

BSP and independent MLAs also came out in support of the Congress government.

BSP MLA Rajendra Gudha said Rajasthan’s CM should be a son of the soil which Gehlot is. “It was the wish of all sections of society that Gehlot should be CM. All six BSP MLAs are with Gehlot and will be with him for five years.”

Independent MLA Babulal Nagar said the BJP’s wishful thinking would not come true. Nagar, a former Congress leader, said, “All 12 independent MLAs are with Congress and they consider the Congress party as their mother. The government will complete its tenure under Gehlot who is the leader of the masses.”

Of the 200 assembly seats, the Congress has won 100 and also has the support of 12 independents and six BSP MLAs. The BJP has 73 seats. 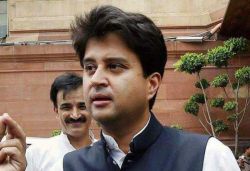 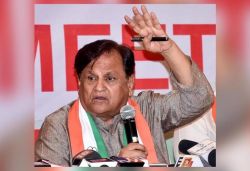 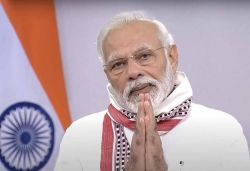 India / ‘I salute those who defended democracy during Emergency’: PM